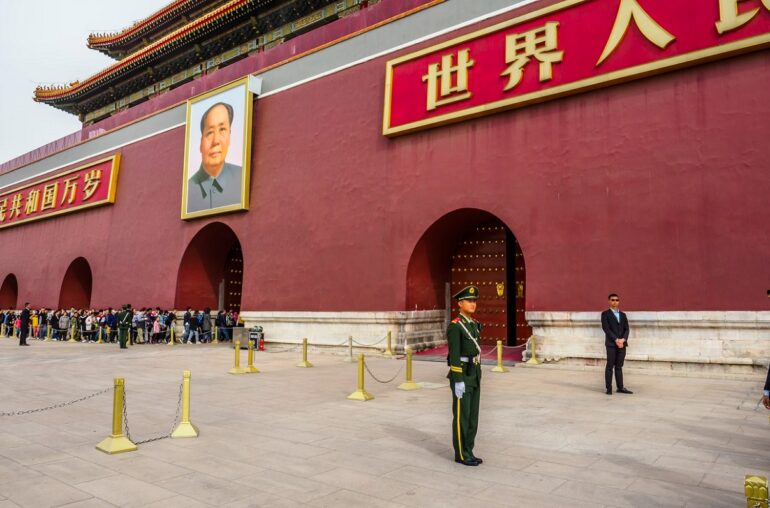 BELGRADE, Serbia—Russian ally Serbia took delivery of a sophisticated Chinese anti-aircraft system in a semi-secret operation over the weekend, raising concerns the Chinese are taking a page out of the Western playbook and getting involved in other countries’ affairs.

Experts believe the delivery was a demonstration of China’s growing global reach.

“The Y-20s’ appearance raised eyebrows because they flew en masse as opposed to a series of single-aircraft flights,” wrote The Warzone online magazine. “The Y-20′s presence in Europe in any numbers is also still a fairly new development.”

Other experts believe Serbia will act as a “filtration system” to redirect future weapons to the Russian Federation. However, Serbian President Aleksandar Vucic stated the delivery of the medium-range missile system was agreed upon in 2019.

President Vucic also complained NATO countries around Serbia are refusing to allow the system’s delivery flights over their territories amid tensions over Russia and Ukraine, according to AP.

Back in 2020, U.S. officials warned Belgrade against purchasing the Chinese HQ-22 systems, explaining if Serbia wishes to join the European Union, it’d have to align its military equipment with Western standards.

The HQ-22 is widely compared to the American Patriot and the Russian S-300 SAM systems. Although they have a shorter range than Russia’s S-300s, Serbia will be the first operator of the Chinese missile system in Europe, reports AP.

Back in 2020, Serbia also took delivery of China’s Chengdu Pterodactyl-1 (Wing Loong 2) drones. Combat drones that are able to strike targets with bombs and missiles and also be utilized for reconnaissance missions.

U.S. intelligence believes China and Russia are arming Balkan countries toward another war, especially against its former province of Kosovo which proclaimed independence in 2008.

Russia and China do not recognize Kosovo’s statehood, while the United States and most Western countries do. China intentionally arms Kosovo’s neighbors as a diplomatic “f**k you” for arming Taiwan.

Other intelligence officials believe the Chinese are creating a new form of warfare in which they overwhelm countries with thousands of drones armed with missiles, according to National Interest.

Instead of sacrificing expensive planes, the Chinese bomb thousands of targets with drones, then missile strikes, then bombing campaigns, and then ground force clearance. A tactic they believe will be used in Taiwan. A modern version of synchronized Allied artillery bombardment on German lines in World War I.

The Chinese do not want to risk the demoralization of their troops and do not want to get bogged down in any invasion. Overwhelming an enemy territory with 15,000 missile strikes within a 24 hour period—not counting conventional missile and bombing strikes—would increase the chances of a swift victory before “outside interference.”