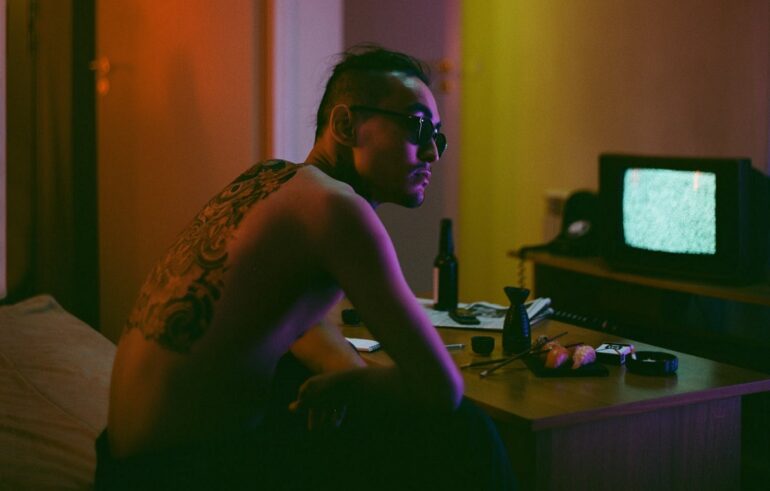 NEW YORK CITY—A yakuza (Japanese mafia) leader and three Thai associates have been arrested in New York for allegedly conspiring to obtain surface-to-air missiles (SAM) for groups in Myanmar using narcotics as payment, according to the U.S. Department of Justice.

The four men, one from Japan, two from Thailand, and one with dual citizenship in the U.S. and Thailand attempted to supply SAMs to armed ethnic groups in Burma. All were arrested in the last few days in Manhattan. All were also ordered detained after their preliminary hearings, reports NBC4 New York.

The yakuza boss, Takeshi Ebisawa, was the alleged ringleader of the multi-national operation.

The DEA has been investigating Boss Ebisawa since 2019. The yakuza boss also has alleged affiliates throughout Asia, Europe, and the Americas.

According to prosecutors, the Yakuza is involved in various criminal activities, including weapons trafficking, drug trafficking, human trafficking, fraud, and money laundering. Over the course of the investigation, Boss Ebisawa allegedly introduced an undercover DEA agent posing as a narcotics and weapons trafficker to associates throughout the yakuza network.

The yakuza boss believed the SAMs and other heavy-duty weaponry he was about to obtain were manufactured in the U.S. and taken from U.S. military bases after the fall of Afghanistan, according to NBC4.

The undercover DEA agents agreed to accept large quantities of heroin and methamphetamine for distribution as partial payment for the weapons, according to court documents.

“We allege Mr. Ebisawa and his co-conspirators brokered deals with an undercover DEA agent to buy heavy-duty weaponry and sell large quantities of illegal drugs,” Damian Williams, U.S. attorney for the Southern District of New York said. “The drugs were destined for New York streets, and the weapons shipments were meant for factions in unstable nations. Members of this international crime syndicate can no longer put lives in danger and will face justice for their illicit actions.”

“Ebisawa and his associates intended to distribute hundreds of kilograms of methamphetamine and heroin to the United States, using deadly weapons to enable their criminal activities, at a time when nearly 300 Americans lose their lives to drug overdose every day. These arrests represent the unwavering determination of the DEA, together with our U.S. and international partners, to target and bring to justice violent criminals who lead transnational drug trafficking organizations that continue to flood our country with dangerous drugs.”

Almost all include maximum sentences of life in prison. Details on an attorney for Ebisawa weren’t immediately available.