Man Stabbed to Death During Dispute in Chinatown NYC 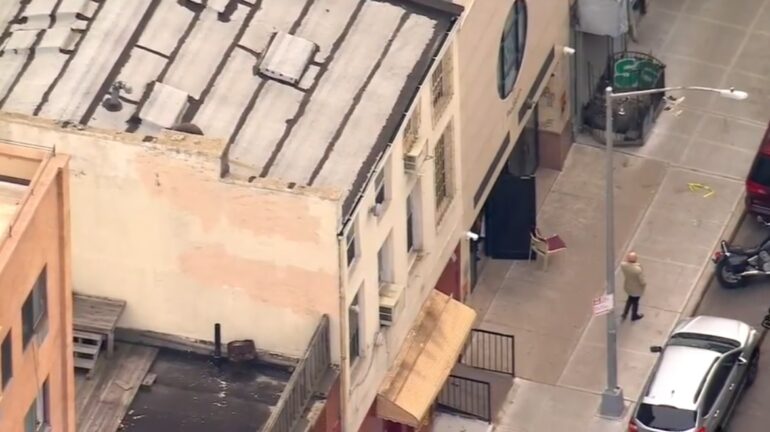 CHINATOWN, Manhattan—A man was stabbed to death during a dispute inside a building in Chinatown, according to police.

Responding officers found 58-year-old Qi Rui Weng stabbed several times across his body. He was taken to nearby Bellevue Hospital in critical condition and was later pronounced dead.

ABC7 ascertained that Weng was stabbed to death after a dispute inside what appeared to be an illegal gambling den.

Police are searching for a male suspect believed to be in his 50s. He fled the scene on foot after the attack.

Filipino Lawyer Shot and Killed in Philadelphia While Visiting His Mom

No arrests have been made and the investigation is ongoing.