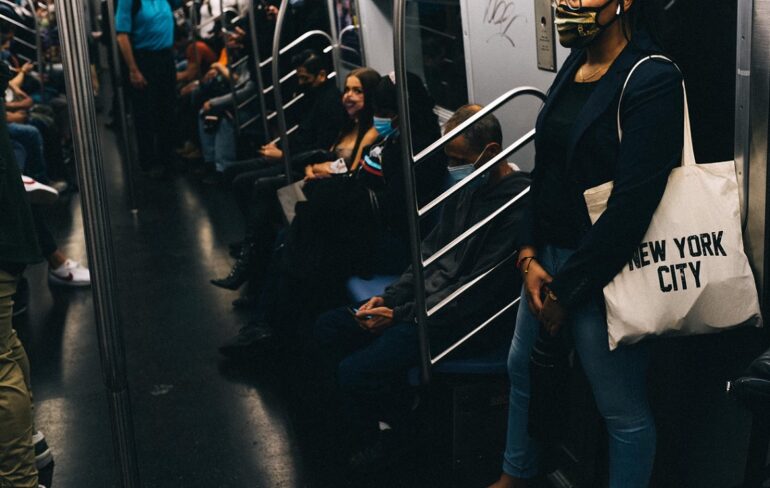 NEW YORK CITY—Police officers arrested a knife-wielding man responsible for an anti-Asian hate crime in the subway system on March 31.

A 43-year-old Asian woman was on the 1 train Thursday evening when she was approached by a suspect later identified as 40-year-old Jorge Hernandez on the carriage as it pulled into the 137th Street and City College Station, according to The Villager.

Hernandez allegedly brandished a large knife, placed the weapon in front of the woman’s face, threatened her, and spewed xenophobic and anti-Asian insults.

“Why don’t you go back to your country, you immigrant,” Hernandez reportedly said before spewing anti-Asian slurs.

Fortunately, the 43-year-old woman was able to get away unharmed. She was able to notify the police and gave a description of the suspect.

NYPD officers later spotted Hernandez on Broadway and West 137 and immediately apprehended him. Arresting officers not only discovered a lengthy knife in his pocket he used to carry out his threats, but they also discovered a smaller knife in his backpack, reports The Villager.

Authorities say Hernandez has been arrested multiple times in 2014 for fare evasion and was last in custody back in 2015 for petty larceny. Hernandez resides in Staten Island.

Hernandez has been charged with criminal possession of a weapon and hate crime menacing.