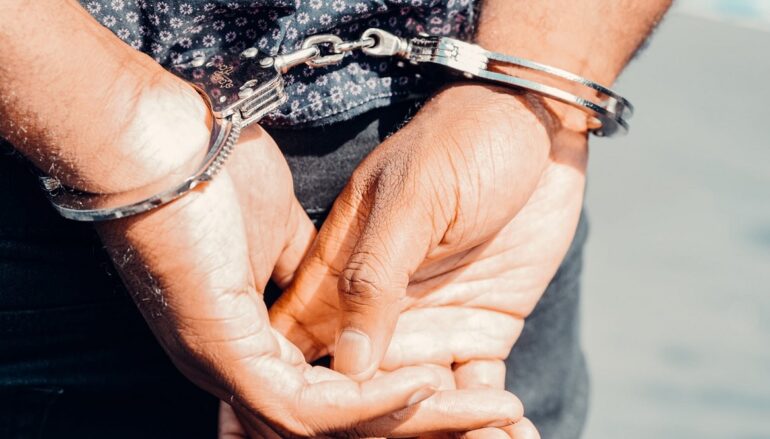 SAN FRANCISCO, California—Police officers responded to the 1000 Block of Mississippi Street on Monday, March 28, regarding an attempted carjacking. Upon arrival, officers met with a 37-year-old Asian male victim who told them that four African-American males approached him while he was sitting in his vehicle.

The African-American suspects were unable to take the victim’s vehicle because the victim still had his car keys with him when he ran off. Police canvassed the area for witnesses and evidence, no injuries were reported.

About an hour later at 4:08 p.m., police responded to the 100 block of Galewood Circle regarding another carjacking. Upon arrival, officers met with a 76-year-old Asian male victim, according to SFPD.

The 76-year-old victim was cleaning his vehicle inside his open garage when four African-American males entered and demanded his car keys. One of the suspects then dragged the victim out of the garage, pushed him to the ground, and proceeded to “assault him.”

While on the ground, the suspects went through the victim’s pockets and took his car keys. The suspects then got in the victim’s BMW and drove off. The 76-year-old victim suffered non-life-threatening injuries and was treated at the scene.

About 15 minutes after that incident, while officers were conducting their investigation on Galewood Circle, dispatch began receiving phone calls about a BMW driving recklessly on Interstate 80 towards the Bay Bridge.

Officers from Tenderloin Station located the vehicle traveling westbound on Interstate 80. The BMW matched the description of the vehicle carjacked from the 76-year-old. Officers attempted to conduct a traffic stop on the BMW, however, the vehicle immediately fled at a high rate of speed.

The suspects exited onto Treasure Island and were involved in a traffic collision. After a brief foot pursuit, two suspects were taken into custody, according to SFPD.

Officers developed probable cause to arrest the two juveniles for the below-listed charges.

While arrests have been made this remains an open investigation. Anyone with information is asked to call the SFPD Tip line at 415-575-444 or Text a Tip to TIP411 and begin the text message with SFPD. You may remain anonymous.