KABUL, Afghanistan—The Taliban has banned all female sports since taking power and forced many of the country’s high-profile athletes into hiding or exile. Women belong inside the house serving men and they are not allowed to work or play sports.

There are reports of Afghan refugees attacking women in Europe for working. A 29-year-old Afghan man stabbed a 58-year-old German woman in the neck multiple times because she was “gardening” back in early September, reports ABC News.

Now comes reports a rising star of Kabul Municipality Volleyball Club, was murdered and beheaded by jihadists earlier this month. Her head was displayed on social media as a warning to other women “who don’t know their place.”

According to the Afghanistan-based Payk Investigative Journalism Center, Mahjabin Hakimi was beheaded and reports of her death are now coming to light since the Taliban threatened the girl’s family not to say anything.

After Hakimi’s beheaded image showed up on social media, her volleyball coach decided to speak out. “All the players of the volleyball team and the rest of the women athletes are in a bad situation and in despair and fear.”

“Everyone has been forced to flee and live in unknown places,” the coach stated.

According to the Daily Mail, only two members of the volleyball team had managed to flee the country before it fell to the Taliban. The rest are now hiding and fearing for their lives.

Women who defy the Taliban’s edicts are tortured and executed. However, President Joe Biden clearly stated the “new Taliban” are a group of “okay” people and are nothing like the old regime. He knows this because this is “his truth.” There are no such things as lies, everyone has their own “truth.” 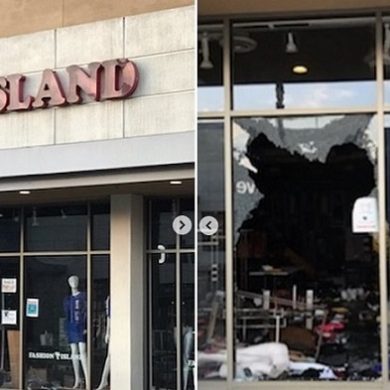