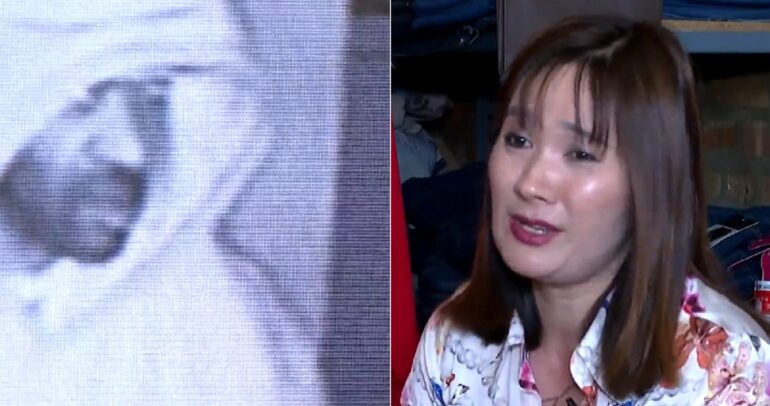 CHICAGO, Illinois—Jessica Nguyen, owner of Jessica’s Boutique in Chicago’s West Beverly neighborhood is closing her store for good after a thief captured on camera cleaned her out of more than $30,000 worth of merchandise.

“I felt very sad because this area is a very good area,” Nguyen told Steven Graves of CBS2. She originally got into retail to meet and help new people.

Nguyen pointed out how “comfortable” the burglar looked on camera while he was stealing everything after breaking in the front door around 3:15 a.m. at 107th and Hale last Saturday, March 19.

Surveillance footage showed the African-American suspect smirking as he stole designer sunglasses and moved furniture around so he could pack clothes into boxes. He’s not even wearing a mask or gloves.

“I’ve gotten a lot of harassment,” Nguyen said, for being Asian.

Last summer, people also stole merchandise while she was inside the store. She continued to tell CBS2 it’s all gotten to be too much and the $30,000 burglary was the tipping point.

Nguyen’s husband added, “He [burglar] just didn’t care about anything and didn’t think about other people.”

What’s even more heart-breaking is Nguyen’s chipper attitude as she told her story.

Chicago police said the suspect has not been caught. Nguyen told CBS2 she hopes to sell off all the clothes by the end of the year and transition the space to something else.