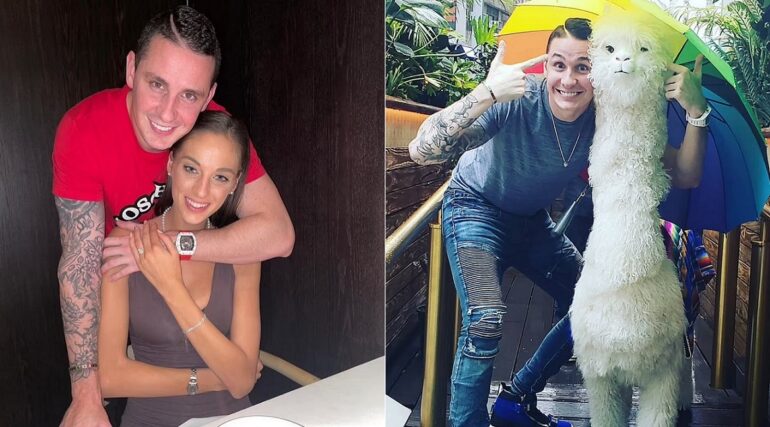 NEW YORK CITY—Pierrick Jamaux, a 33-year-old cryptocurrency expert French national based in Hong Kong was shot several times in the legs and groin over his six-figure Richard Mille watch in the middle of New York City Friday morning, March 18.

Jamaux told police a man demanded his watch as soon as he and his female companions exited an Uber at their midtown hotel. Before Jamaux could react, the suspect began shooting, causing him to fall to the ground.

According to the New York Post, Jamaux was with his 26-year-old Australian model wife, Sarah Watts, and another woman. They were all returning to the Fifty Hotel and Suites at 155 East 50th St. from the Sapphire 39 strip club on West 39th Street.

As Jamaux fell to the ground after getting shot, the attacker bent over and tried to take something. That’s when Jamaux’s 25-year-old female companion jumped on the gunman’s back before he threw her off and fled the scene, reports The Post.

The 33-year-old cryptocurrency expert was taken to Bellevue Hospital, where he was treated for multiple entry and exit wounds to both legs.

The French national who settled in Hong Kong in 2019 is the founder of an online banking platform called Hi, which touts itself as a “next-gen crypto exchange and mobile banking app, for savings, investments, and payments.”

Richard Mille—a Swiss watch company—ranges from $200,000 to $1.3 million. Some models are made from special alloys developed by NASA.

The suspect is still at large and no racial description was given to media outlets. He was only described as a man in “light-colored clothing.”

According to the Daily Mail, robberies continued to spike in New York City with 3,044 reports, a 43.5 percent increase from the same time last year. Assaults are also up by more than 17 percent, increasing from 3,210 to 4,257 so far this year.