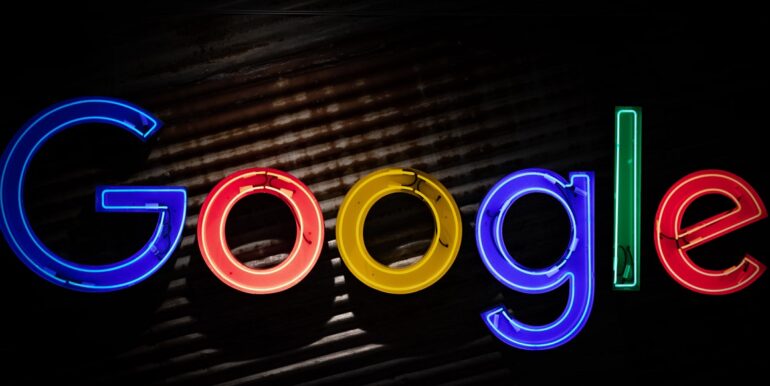 April Curley, who is an African-American woman, was hired by Google as a University Programs Specialist in its New York office back in 2014, according to Fortune. Curley stated in the complaint that she was fired in 2020 after she “vocally opposed and called for reform of the barriers and double standards Google imposed on Black employees and applicants.”

Many African-American activists say Google is a “white-dominated company” which makes the company “very racist” and stifles innovation because it lacks “diversity.” It should be noted Google’s U.S. workforce is 50% Caucasian, 42% Asian, 6.4% Latino, 4.4% Black, and 0.8% Native-American. The CEO of Alphabet Inc. is South Asian, Sundar Pichai.

Critics argue “white and Asian count as one race and doesn’t classify as ‘diverse.’”

According to the complaint, which is seeking class-action status, Google maintains a “racially biased corporate culture” that favors only white men, Black people are only 4.4% of the workforce, and only make up 3% of leadership and actual technology workforce.

Google like many other tech companies are trying to increase the number of Black employees, especially in 2020, after the police murder of George Floyd sparked worldwide protests. However, there are not enough talented African-Americans in the hiring pool and the future doesn’t look too bright as well.

“Google’s centralized leadership, which is nearly devoid of Black representation, holds biased and stereotypical views about the abilities and potential of Black professionals,” Curley said in her complaint.

Curley also claims African-American employees were subjected to a “hostile work environment,” including often being required to show identification or be questioned by security.

Jeremy Lin went through similar treatment in the NBA when security guards didn’t believe he was a player and often asked for his ID, according to Bleacher Report.

According to NBC News, Culey’s lawsuit seeks to recoup compensatory and punitive damages and lost compensation for current and former Black employees at Google and to restore them to their appropriate positions and seniority.