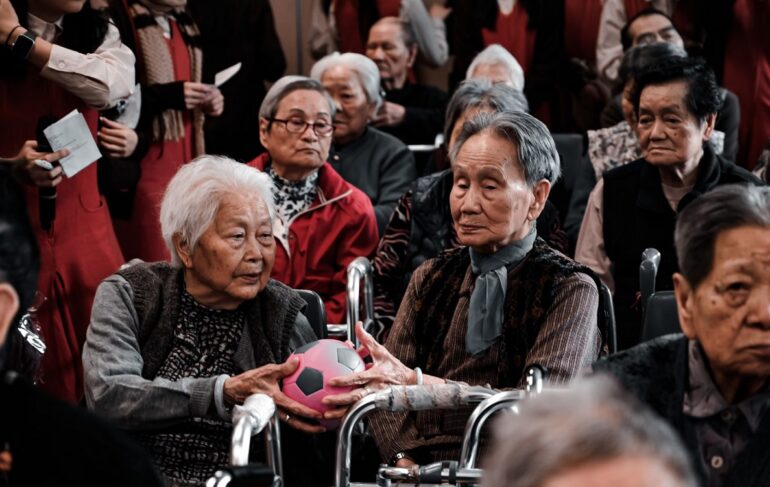 KOREATOWN, Los Angeles—Multiple Asian senior citizens are being assaulted and robbed on a daily basis by transients in front of their senior apartment building in Koreatown, Los Angeles.

On March 1, 2022, an elder was assaulted by an African-American man near the senior apartment building on the corner of 7th and South Spring Street, reports the Korea Daily.

102-year-old Kim Byung-hoon said he bought a lottery ticket at a market near his apartment around 4:30 p.m. and was on his way home when a “large Black [homeless] man” approached him, grabbed his arm, and pushed him to the ground, according to the Korea Daily.

“I was thrown on the cement floor and injured my leg,” Kim told the Korea Daily. “The Black man started rummaging through my jacket pocket and stole a $10 lottery ticket and $10 in cash.”

Thankfully, a Latino man passing by saw Kim and scared off the suspect.

Kim said he was not able to move for two days after suffering his leg injury. It was also reported a week before Kim’s assault, an 80-year-old Korean woman in front of the senior apartment building was also assaulted by a homeless man and injured.

The transient pushed the grandmother to the ground and caused her to injure her ankle. She was treated at the Alcott Rehabilitation Nursing Home on Olympic Blvd.

Upon that earlier assault, the Korea Daily discovered two other Korean seniors were also assaulted and suffered injuries, however, they did not report the incidents to the police because of language barriers.

The apartment management told the Korea Daily that they do not file police reports unless the incident happened inside the apartment complex. “Although we strongly encourage the residents to report the assaults, they do not.”

Management continued to say “I have heard several times that these kind of attacks have occurred as the pandemic eases and more seniors are going out.”