Asian Man Attacked by a Black Shemale on NYC Subway 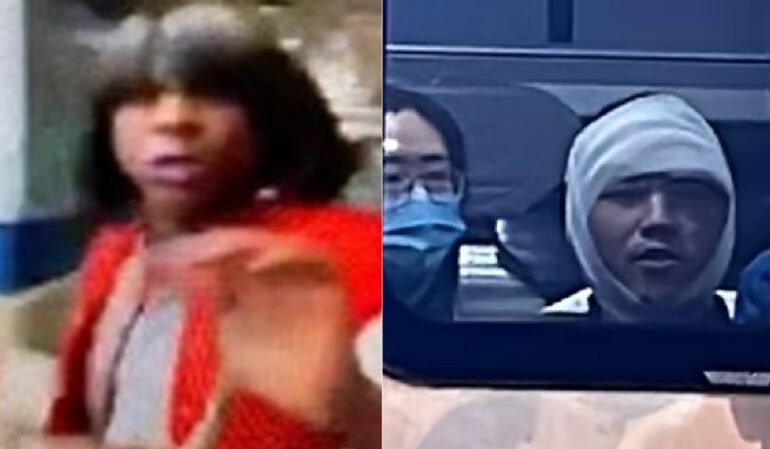 NEW YORK CITY—The most progressive city in the world is proving that title wrong on an hourly basis. An African-American shemale wearing a wig and purple lipstick clobbered an Asian man with a hammer on a New York City subway platform.

An Asian couple was at the 14th St. station when one of them accidentally bumped into the shemale suspect. Both parties exchanged words, which turned into a full-blown argument.

The suspect—who resembles the late singer Prince—pulled out a hammer and hit the 29-year-old Asian male victim in the head. The shemale then fled the scene to possibly purify itself in the waters of Lake Minnetonka…..

The violent attack is being investigated as a hate crime by the police.

The 29-year-old victim remained conscious and was taken to Bellevue Hospital, where his condition is described as stable.

The suspect is described as a tall African-American male about 6’2”, wearing a wig, purple lipstick, blue jeans, red shoes to match his metrosexual red jacket, and carrying a tote bag/purse.

Footage of the attack shows the suspect pulling out a hammer from his purse and saying: “Why you hit me?” before attacking the victim. “Why the f**k you hit me?”