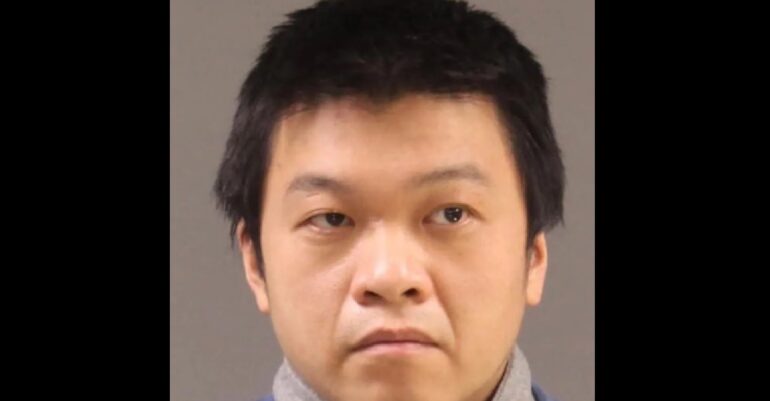 PHILADELPHIA, Pennsylvania—Police have arrested the suspect connected to a brutal attack that left a 37-year-old Asian mother and her two sons injured with multiple stab wounds on Sunday afternoon, March 6.

39-year-old Hengjian Ni of New York was arrested and charged after he turned himself in on Sunday and is being charged with three counts of attempt to commit murder, attempt to commit rape, and other related offenses, reports CBS3.

The mother of two suffered multiple stab wounds throughout her body and was taken to Frankford-Torresdale hospital, where she is currently listed in critical condition.

According to CBS3, witnesses stated the boys were stabbed while trying to protect their mother.

“They said he was stabbing the mom and the kids came down to help and that’s how they got stabbed,” a neighbor told CBS3.

Other witnesses also stated they saw the attacker, who they said was carrying a backpack, and nonchalantly walked away after the attack, leaving the mother fighting for her life.

A few seconds later, the children told neighbors the man who attacked their mom followed them outside. They also said he was a co-worker of their mom, reports CBS3.

The neighbor says as she was hustling the kids and herself inside, she glanced back to see if the suspect was following them.

“He just turned around, he looked at us, and just casually walked away,” she said.