Man Who Attacked Carl Chan Gets 3 Months in Jail 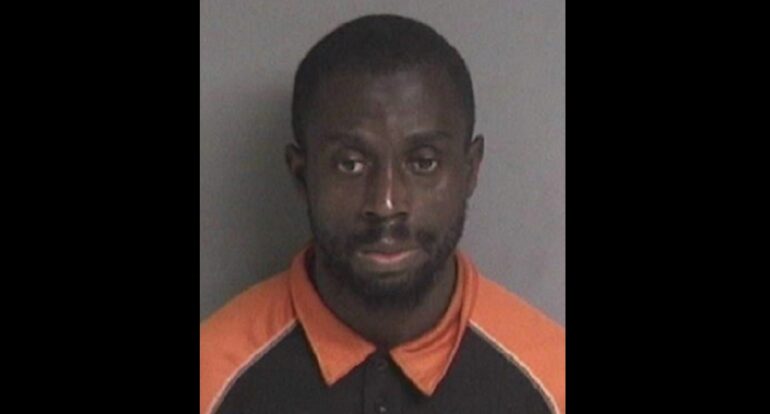 The sentence included 18 months at Santa Rita Jail in Dublin, however, due to time served and credits, Ramsey will most likely be locked up until May, reports KTVU2.

Ramsey will then be under supervised probation for another 18 months.

Carl Chan told KTVU that he hopes Ramsey will get the help he needs so there won’t be any more violent incidents.

“I’m glad it’s over, but I’m still worried and concerned, not only for myself, for my own safety, but I’m truly concerned about the public safety, the safety of others,” Chan stated.

However, authorities have dropped hate crime charges against Ramsey after he pleaded no contest for assault.

Chan stated he heard the suspect scream a racial slur, “Foul words, either something bad word like ‘Chinatown or Chinaman,’” he explained.

Chan was knocked to the ground but managed to get back up and took a picture of the assailant with his smartphone. When police arrived, Chan showed them the picture and authorities were able to quickly arrest the suspect not far from the attack.

Ironically, Chan was physically attacked while on his way to visit an assault victim on Thursday, April 29 at 8th and Broadway around 4 p.m.

That assault victim was 68-year-old Hua Zhen Lin who was brutally attacked by a “random” person wielding a walking cane on a bus in Oakland on his way to Chinatown.

Back to Ramsey, he pleaded no contest to assault on September 9th. In exchange for the plea, authorities dropped charges of committing a crime against an elderly person and committing a violent crime while on parole.