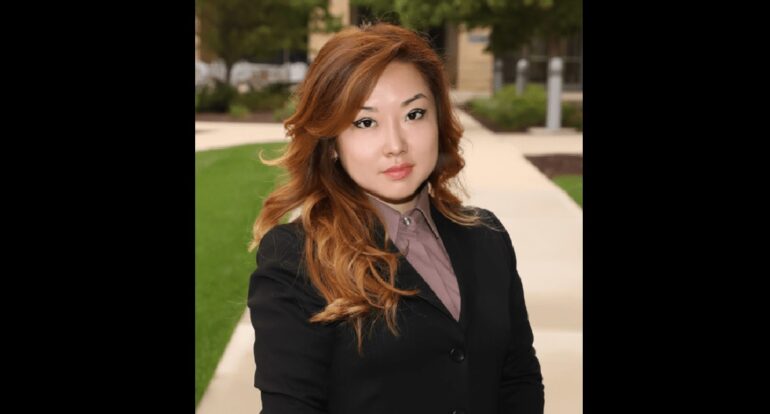 ST. PAUL, Minnesota—A 15-year-old has been arrested in the “random,” fatal shooting of a 34-year-old businesswoman in her vehicle in St. Paul last week, reports Twin Cities Pioneer Press.

Authorities responded to the 1000 block of Payne Avenue around 6:45 p.m. last Wednesday. Li was taken to Regions Hospital where she succumbed to her injuries a short time later.

The 15-year-old suspect is also being charged with murder in Ramsey County and prosecutors filed a motion to have the teen certified to stand trial as an adult.

Li joined H.B. Fuller, a publicly-traded Fortune 1000 company headquartered in Vadnais Heights, in a marketing role back in July 2017. She recently worked as a global business director and also led the company’s Amazon business project, according to Twin Cities.

“This tragic, senseless violence brought an end to the life of a bright, well-respected, committed, hard-working professional who will be greatly missed by everyone who knew her,” said H.B. Fuller President and CEO Jim Owens in a statement.

“It is even more gut-wrenching to learn that the young suspect had committed other violent crimes but had been released,” Owens’ statement continued. “Our mayors, government officials, and judicial officials need to create a system that does not allow young criminals to terrorize our community. Had they done a better job, Julia would be alive today.”

The 15-year-old suspect has an “extensive and violent criminal history,” Linders stated.

Li was originally from Kazakhstan in central Asia and moved to the U.S. in 2007 to study at the University of Minnesota. She graduated with a bachelor’s degree in economics and global studies.