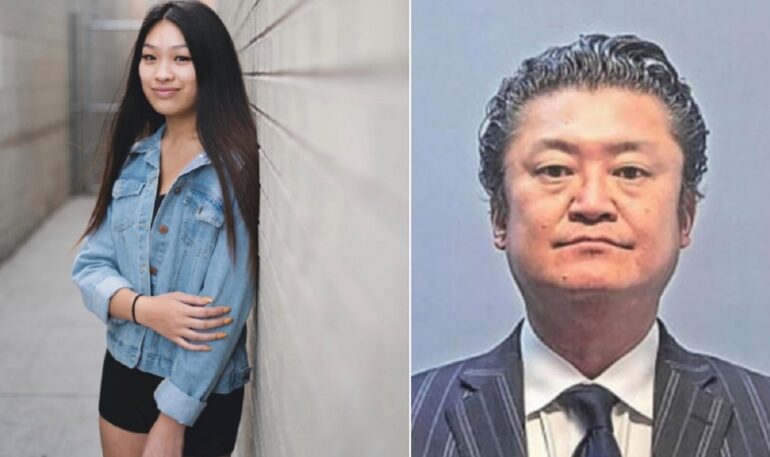 DENVER, Colorado—19-year-old Emmalyn Nguyen underwent breast augmentation surgery back in 2019 with catastrophic results due to the recklessness of Dr. Geoffrey Kim and died 14 months after the botched surgery.

Nguyen’s family attorney, David Woodruff, stated Emmalyn’s death is the direct result of complications from her botched breast augmentation surgery back in 2019. “Emmalyn’s parents and siblings are heartbroken. This turn of events was sadly unexpected.”

Nguyen underwent breast augmentation surgery on August 1, 2019, at the Greenwood Village office of Dr. Geoffrey Kim. She saved up around $6,000 to improve her “self-image” and gave herself a high school graduation present—bigger breast.

After being administered anesthesia by nurse anesthetist Rex Meeker, Nguyen—who was 18-years-old at the time—went into cardiac arrest.

A series of failures by Dr. Kim left Nguyen permanently brain-damaged. She was unable to speak, walk, or feed herself and needed around-the-clock medical care. On October 2, 2020, Nguyen developed severe pneumonia which caused her to go into cardiac arrest. She was once again resuscitated but ultimately died on October 4, 2020.

Dr. Kim did reach an agreement with state regulators admitting to “unprofessional conduct.” He was given three years probation but allowed to practice medicine with certain restrictions. Records indicate this was Kim’s first offense.

Now, 52-year-old Dr. Geoffrey Kim is facing manslaughter charges after turning himself into Arapahoe County sheriff’s officials Wednesday, February 16, 2022, after a warrant was issued for his arrest.

Prosecutors have yet to file the criminal complaint, but the plastic surgeon is expected to face several charges, including felony negligent homicide, reckless manslaughter, and misdemeanor obstruction of service, according to the Office of the District Attorney for the 18th Judicial District.

Kim was released shortly after his arrest and posted a $5,000 bond.

Meeker is also facing a felony reckless manslaughter charge and turned himself into authorities on Friday.