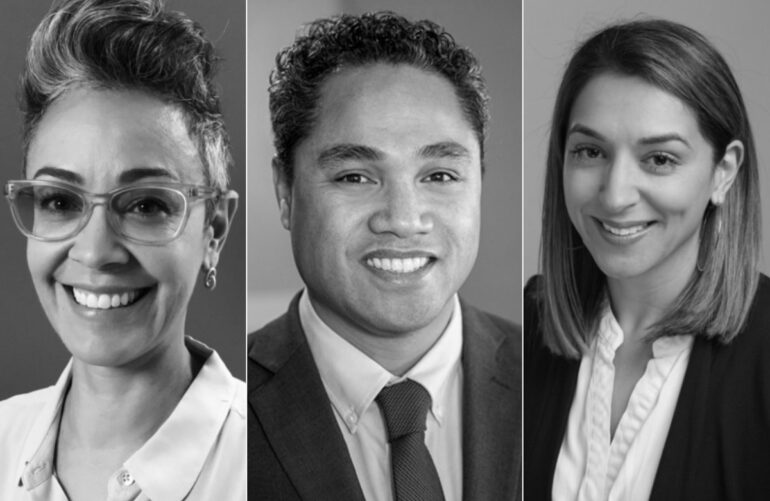 SAN FRANCISCO, California—Voters have recalled three school board members who managed to infuriate the Asian and Caucasian population for trying to rename multiple schools, getting rid of merit-based admission at the prestigious Lowell High School, and other progressive policies during their short tenure.

School Board member Alison Collins made headlines last year when she referred to Asian-Americans as “house n****r[s]” in a 2016 tweet thread, in a comment highlighted by the organizer of a movement to recall her, according to the National Review.

“I even see it in my FB timeline with former HS peers. Their TLs are full of White and Asian ppl. No recognition #BlackLivesMatter exists,” she stated, before describing how her daughter had experienced Asian-American boys teasing a Latino classmate. “She spoke up when none of the other staff did,” Collins recalled. “The after-school counselor was Asian. :/”

Collins then demanded to know “[w]where are the vocal Asians speaking up against Trump?”

“Don’t Asian Americans know they are on his list as well?” Collins continued. “Do they think they won’t be deported? profiled? beaten? Being a house n****r is still being a n****r. You’re still considered “the help.”

The entire thread was highlighted by a parent-led group titled “Recall SF School Board.”

30 REASONS TO RECALL THE SF SCHOOL BOARD

“Today San Franciscans made a clear statement: We need a Board of Education focused like a laser on stabilizing our schools, keeping them open, and supporting students and families in the most effective possible way,” said state Sen. Scott Wiener (D-San Francisco) in a statement following the announcement of the results.

Parents became fed up of distance learning dragging on, school board members wanting to rename dozens of institutions, including Abraham Lincoln High School, pushing an end to merit-based admission at Lowell, and Collins trying to sue the school district for $87 million after she was penalized for calling Asian-Americans “white supremacist” and “house n***ers.”

Lowell High School is one of the best high schools in the United States. Only the best of the best in San Francisco are able to pass the merit-based admission standards. Lowell is 56.8% Asian, 18.3% Caucasian, 11.5% Latino, and 1.7% African-American, according to School Digger.

African-American students have never achieved more than 1.7 to 1.8% of the student population in decades ever since they were outclassed by the incoming Asian students. This bothered liberal progressives who have no problems with African-Americans dominating sports but somehow feel insulted Asians are “achieving too much.”

“Asians should know their place,” a Collins supporter commented.

Feature Images via San Francisco Board of Education