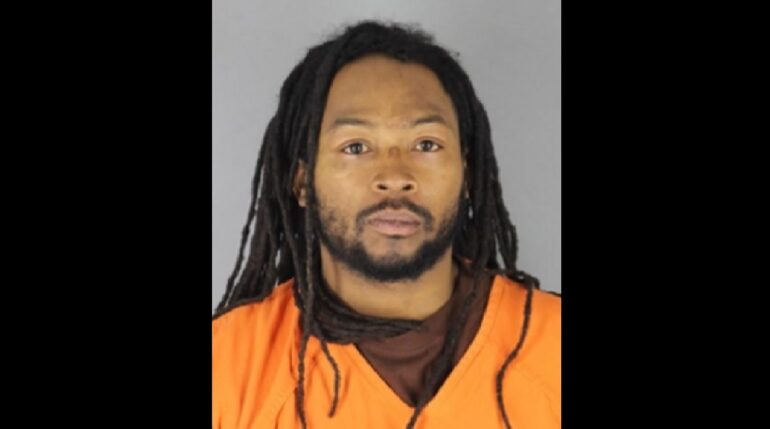 The Asian mother, first name Kat, reached out to Asian Dawn to help tell her story.

Kat was just getting gas to start her workday as an Instacart driver. That’s when an African-American man wearing a ski mask approached her with a gun drawn.

“[He] held me at gunpoint and … made me sit on the passenger side of the car,” she stated to WCCO4. “He then proceeded to put his gun on my back the entire time that I was in the car so I couldn’t leave.”

After a few minutes of driving, the suspect stopped the car and forced her into sexual acts after taking her credit cards.

“I was crying and I was begging him not to do this,” she said.

However, Kat noticed the car doors were unlocked and decided to take a chance and jumped out of the car. She ran until she reached a house and asked for help, according to her GoFundMe page.

According to police officers, Williams was actually back at the same gas station wearing the same ski mask and tried carjacking more people. His gun turned out to be a BB gun.

Williams has been charged with kidnapping, criminal sexual conduct, and aggravated robbery — all felonies.

“I feel lucky to be alive because even though I’m still alive, it’s like my trauma does not end there,” Kat said. “This happened in the busiest gas station I know in front of everybody, and that’s extremely scary.”

Kat is now raising money to help move her family out of Minneapolis. Her GoFundMe page can be accessed by clicking HERE.

“The first thing I thought when he came to me with a gun was my son,” she said. “I’ve lived here for almost 10 years and it’s has not been this bad, and now I just fear for my life.”

Williams has a lengthy criminal history, including a felony conviction for making terroristic threats. He’s being held without bail because this most recent arrest violates probation from a previous conviction. If convicted, the kidnapping charge alone carries a 40-year maximum sentence. 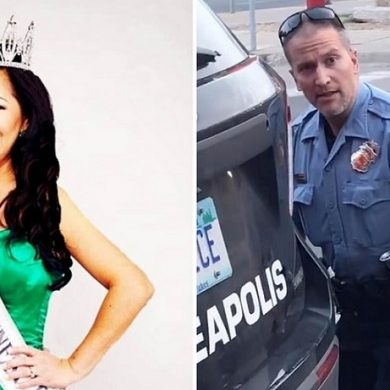