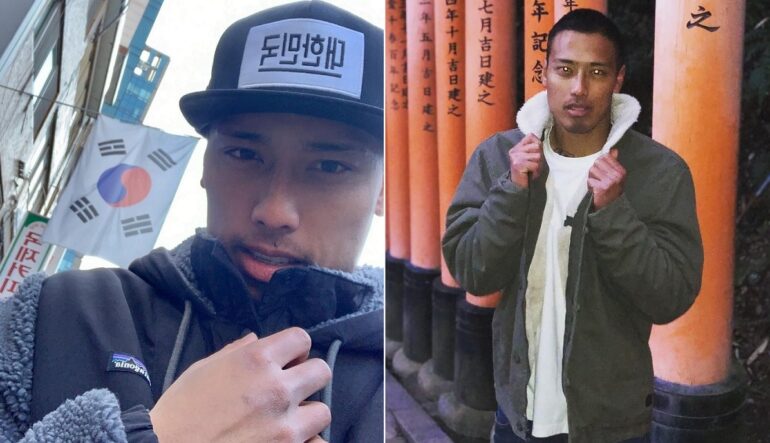 KOREATOWN, Los Angeles—One person is dead and another hospitalized with non-life-threatening injuries after a group of knife-wielding Latino males attacked them in Koreatown early Saturday morning, January 15.

The vicious assault happened at a 7-Eleven around 2 a.m. at South Alexandria Avenue and West Sixth Street, stated the LAPD.

The victim has been identified as 30-year-old Seanna Widjaja. He died trying to break up a fight inside a 7-Eleven when a man in dark clothing stabbed him repeatedly. Widjaja’s female companion was then punched and kicked repeatedly by the group of men.

Earlier reports of the murder victim being Korean were wrong.

According to Legacy, Seanna was born on May 25th, 1991 in Surabaya East Java, Indonesia to Jennifer Liem and Tedi Widjaja. He graduated from South High School in 2009 where he was passionate about wrestling and was the team Captain for the wrestling program. He received his bachelor’s degree in anthropology from the University of California in Santa Barbara in 2014, and also received his PADI Open Water Diving Certification that same year. He became a licensed California State Deputy Building Inspector in Los Angeles in 2018. Seanna achieved a brown belt in his mastery of Jiu-jitsu and was a champion competitor starting in 2010 winning dozens of tournaments with countless awards and accolades as a highly respected top contending competitor.

Both victims were taken to a local hospital by the Los Angeles Fire Department. Widjaja was later pronounced dead.

According to ABC7, Josue Alegria and Damian Dehorney, both 26, were arrested on Saturday for the alleged beating of the female companion. On Sunday, 26-year-old Jose Garibay surrendered to homicide detectives. He is believed to be the one who stabbed the Asian man to death.

“Seanna was an avid day trader and was passionate about his involvement in the stock market. He additionally had a passion for surfing and was in the water almost every day. He primarily surfed locally in Manhattan Beach and Torrance Burnout. Seanna enjoyed playing guitar, and he also became a connoisseur of oysters and shellfish while working as the administrator for Blue Island Oyster Company – West Coast Operations and Naked Cowboy Enterprises. His various pictures of his life were always animated with smiles and strength. He was known for his incredible learning skills, his quick wit, his infectious smile, his strength, and his kind and compassionate spirit,” according to his obituary.

Seanna is survived by his mother Jennifer, his father Tedi, his brothers, Irwan and Lucky, his girlfriend Neysa Robinson, his stepmother Lily Wang and stepfather Todd Rubenstein, and several aunts, uncles and cousins. A memorial service will be held this Saturday, January 22nd, 2022 at Think Prime Restaurant, 29601 Western Ave, Rancho Palos Verdes, CA 90275 at 11:00 a.m. Flowers or donations can be sent to Irwan Widjaja in care of McNerney’s Mortuary, 57570 W 5th St, San Pedro, CA 90731. 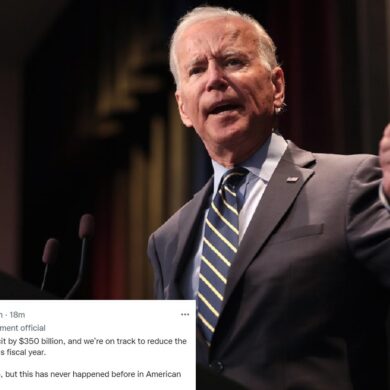