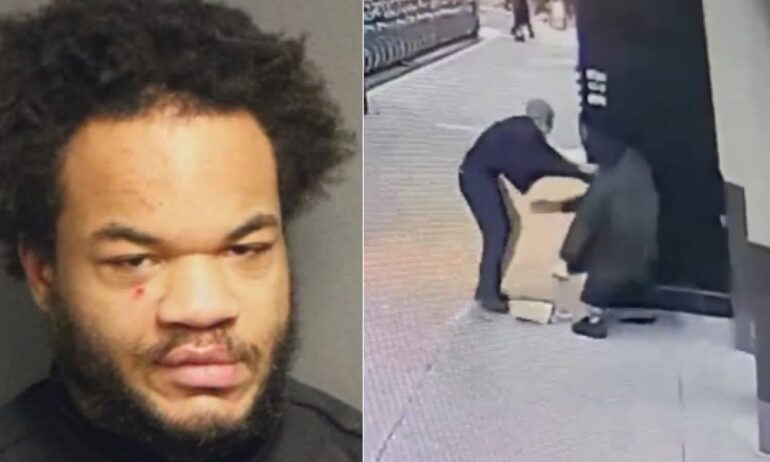 MANHATTAN, New York—A homeless man was arrested after he attacked a Good Samaritan who gave him a coat in front of a building in Manhattan on Wednesday, January 12, reports ABC7 NY.

The savage assault happened around 8:30 a.m. on East 41st Street in Midtown, where police say 59-year-old Sang Park approached 25-year-old Xavier Israel, who was lying on the ground.

As Park placed his coat on Israel, he allegedly got up and forcibly threw Park to the ground, took his wallet, and attempted to flee the scene, according to ABC7.

Park tried to recover his property but was punched multiple times in the face and pushed to the ground.

Speaking in Korean, Park told ABC7’s CeFaan Kim he saw Israel sleeping on the street, shivering, wearing only a hoodie, and it was so cold he felt like he needed to help.

After a brief struggle, Park pursued Israel until they reached the front of the New York Public Library on Fifth Avenue, where Israel then took the cash from Park’s wallet and stuffed it in his pants.

59-year-old #KoreanAmerican man #GoodSamaritan takes coat off his back to cover homeless man. Gets assaulted & robbed in Midtown. Suspect has been arrested 3 times this month. Despite being attacked victim says he will continue to help the needy. Happy #KoreanAmericanDay pic.twitter.com/zqd2ODXkXz

Park called 911 and held Israel there until officers arrived. He was also treated for injuries at the scene.

Newly elected Mayor Eric Adams said Park did an “admirable” thing, but implied the whole incident wasn’t anyone’s fault because Israel was “in a painful place.”

“When you see someone attack someone that helps them, that is a signal that people are in pain,” he said. “And we need to alleviate if not irradiate that pain that people are experiencing.”

Israel was reportedly arrested twice in the past two weeks.

ABC7 reports he randomly punched two 18-year-olds in Central Park on January 2 and punched a 49-year-old woman who offered him assistance on January 8. In both attacks, Israel only received desk appearance tickets. 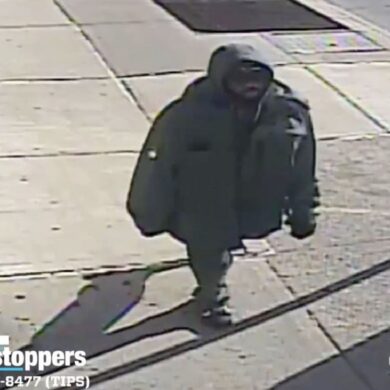