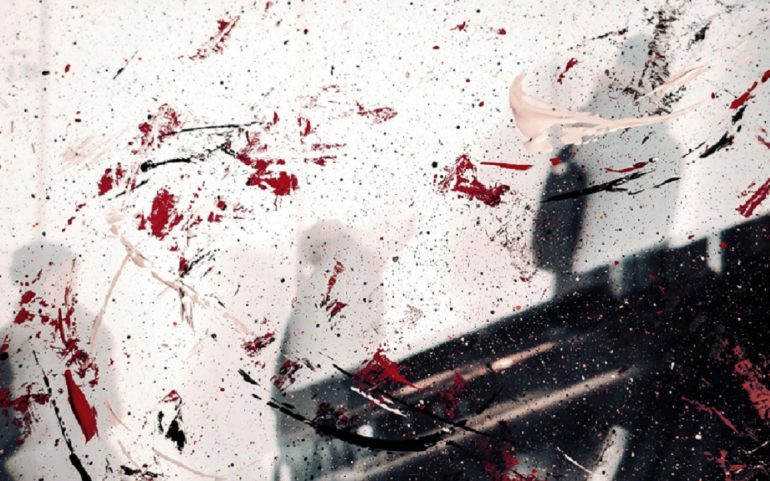 SAN FRANCISCO, California—Authorities are searching for the three suspects responsible for the shooting death of a 16-year-old Pacific Islander girl and injuring her 45-year-old aunt.

“We are still gathering evidence. We are seeking the public’s help to solve the case,” SFPD Officer Adam Lobsinger said in an interview Saturday.

According to Asian Crime Report (SFStreet415), the three suspects have been identified as African-American. Although the San Francisco Police Department is asking for the public’s help with any information leading to the arrest of these individuals—no racial descriptions were ever officially given.

The shooting occurred in the 100 block of Bertha Lane just before 7 p.m. The two shooting victims were taken to the hospital before officers arrived, according to NBC Bay Area.

Neighbors saw the teenager sitting on her skateboard and hanging out with her family shortly before the three African-Americans gunned her down in cold blood.

The father immediately put his teenage daughter and her 45-year-old aunt in his truck and rushed them to the hospital.

“It breaks my heart, it really breaks my heart to hear a young baby girl playing on a skateboard got killed, minding her own business. That could’ve been my little girl,” said neighbor Ivan Wachter.

The 45-year-old aunt’s injuries were deemed to be not life-threatening and she is expected to survive. However, her 16-year-old niece succumbed to her injuries, despite life-saving efforts.

Investigators are seeking the public’s assistance in locating the shooting suspect. Anyone with information is asked to contact the SFPD 24-hour-tip line at 415-575- 4444, or Text a Tip to TIP411 and begin the message with SFPD. Callers may remain anonymous.