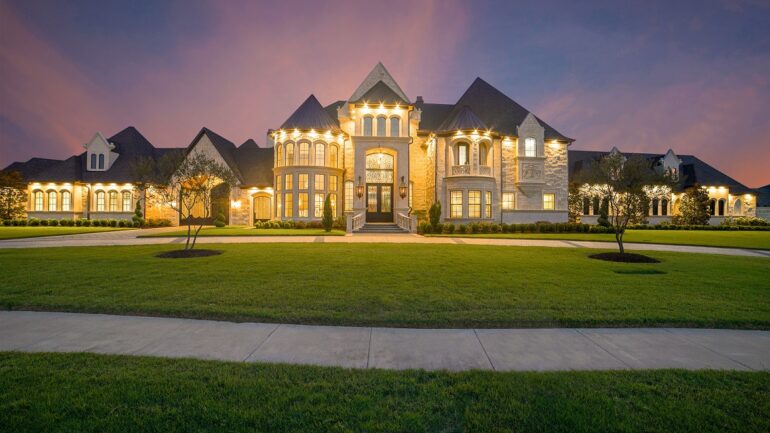 UNITED STATES—The FBI is cracking down on “crime tourists” from South America who have exploited Virginia’s low bail laws to steal more than $2 million in a series of burglaries targeting high-end homes of Asian and Middle Eastern families before skipping bail and fleeing back to South America or simply traveling to other states to target more homes.

The same network of thieves are also connected to a series of burglaries at homes across the Carolinas, Georgia, and even Texas, according to the Daily Mail.

Investigators say Asians and Middle Eastern homeowners were specifically targeted because the thieves believe that those groups of people keep high-value jewelry at home and have cash-orientated businesses.

“They represent an enormous threat right now in our country,” Heath said. “They are tending to thread the needle in avoiding both state and federal prosecution.”

Most of the culprits are from Colombia and Chile, according to the FBI. They enter the country illegally or exploit a visa waiver program intended to increase tourism.

Once in the country, the band of thieves immediately carry out multiple break-ins and other crimes, sending back home hundreds of millions of dollars in stolen goods; a substantial percentage for Colombia and Chile’s GDP.

The criminals have become more emboldened by the current administration’s stance on crime and have exploited loopholes in the American justice system, i.e., no cash or low bail for repeating offenders.

Some culprits were documented breaking into another home after being released on bail within hours, re-arrested, and re-released within 48 hours.

Feds then arrested four thought to be involved with the syndicate: Mario Valencia Asprilla, Jhonny Valencia-Valencia, Diego Montano Chasoy, and Freddy Hernandez Angulo. All four are Colombian and thought to be behind the Fairfax robberies, according to the Daily Mail.

A fifth member of the group, Josue Rodriguez Rolon, was also arrested in June. It remains unclear how any of the suspects came to enter the country.