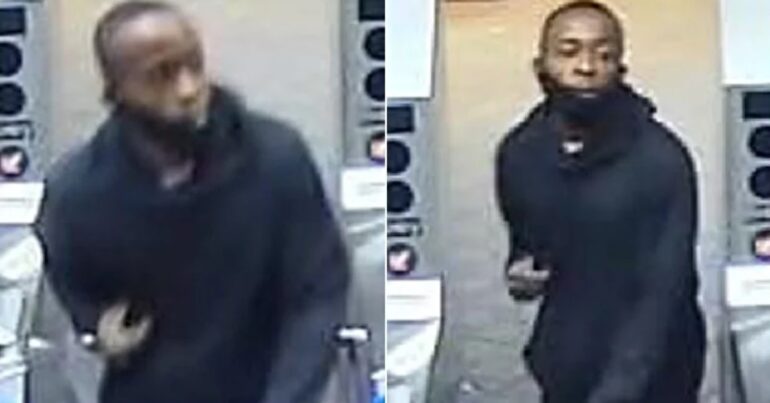 NEW YORK CITY—Ronald Lacey, 23, was charged with a five-count complaint on Saturday, January 8, for allegedly pushing a 35-year-old Asian man onto the tracks as a train was approaching, reports Sunnyside Post.

The incident occurred at the 21st Street-Queensbridge F station in Long Island City around 7:40 a.m. on May 24, 2021. The Asian man survived, thanks to multiple Good Samaritans who flagged down the train conductor; who was then able to stop.

Other witnesses pulled the Asian man up to safety after he lost consciousness during the incident. He was taken to a nearby hospital with multiple injuries, including a fractured wrist and a cut that required 14 stitches, according to Sunnyside Post.

“Without provocation, this defendant allegedly shoved a man from the platform of the subway onto the tracks with a train entering the station,” said Queens District Attorney Melinda Katz in a statement. “This could have ended with tragic results if not for the quick action of the good Samaritans.”

23-year-old Lacey was able to evade authorities until January 7, when he was apprehended for groping a 31-year-old woman’s buttocks at the Union Square Station on December 8, 2021.

Lacey faces up to 25 years in prison if convicted. However, he will not face hate crime charges for intentionally trying to murder the 35-year-old Asian man last year.

Lacey is currently in custody and will return to court on January 12. 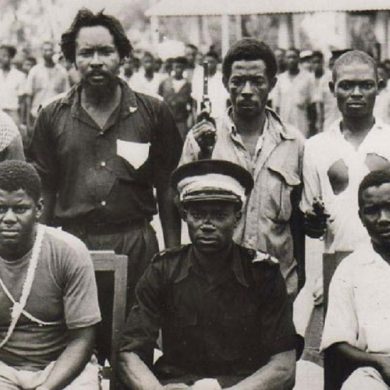