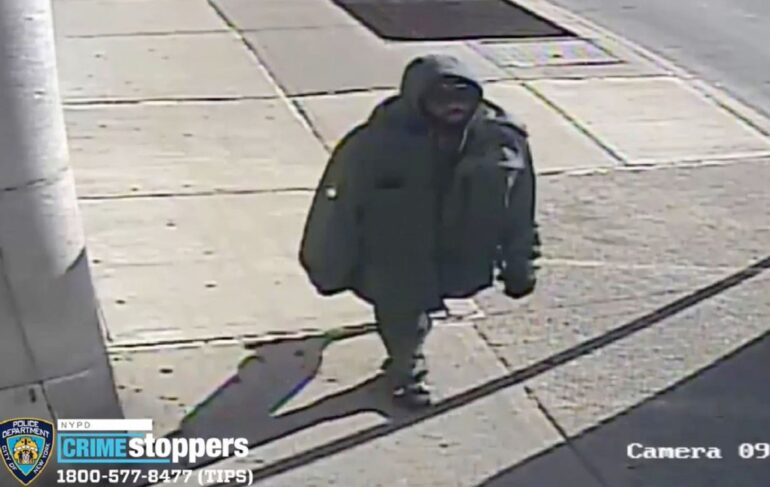 The 75-year-old Asian woman was on Queens Boulevard near 77th Avenue in Forest Hills around 1:30 p.m. on Wednesday, January 12, when the assailant suddenly tackled her without saying a word.

Although the 75-year-old is believed to be Asian, the incident is not being considered a hate crime, according to police.

“I don’t know,” she said. “I didn’t hear anything, and I lost consciousness immediately when I fell down. So that’s why I don’t even remember his face. I don’t know, I just completely went down, and I almost died.” 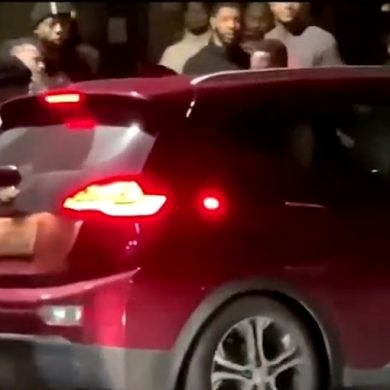