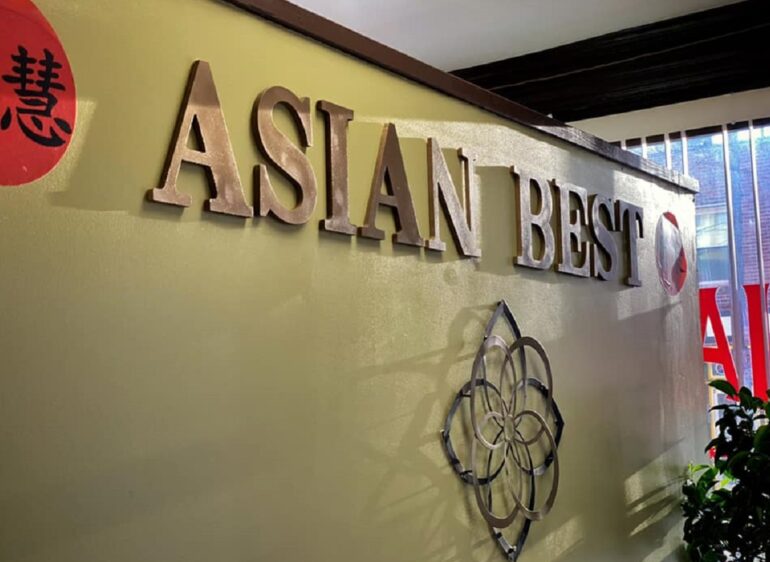 “Unfortunately, due to the recent traumatic event on January 4, 2022, we have decided not to reopen Asian Best for business,” the restaurant announced on its Facebook page Wednesday.

33-year-old Ricky Cox Jr., of Manchester, was shot and killed as he attempted to rob the restaurant, located at 15 N. Penn St.

Cox Jr. died at the scene. The very first homicide for 2022 in the city and county, according to York Daily Record.

“We have had the pleasure of seeing your children grow up and have children of their own,” the Facebook post said. “Thank you again to everyone that has supported our family throughout the years. We wish you nothing but happiness and good health for the future.”

The Facebook post received hundreds of comments from supportive customers who were sad to see the business close. Many of the comments mentioned how kind the owners of Asian Best have been to customers over the years, with some saying that the restaurant owners gave food to the less fortunate at closing time, reports York Daily Record.