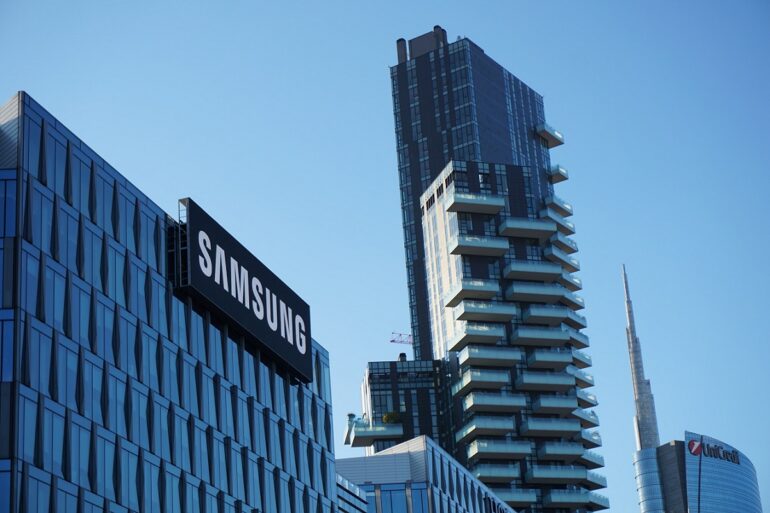 Thanks to Elon Musk’s Tesla, the EV revolution is upon us and Asian tech companies are poised to be the leaders of an estimated $1.3 trillion market by 2028, according to GlobeNewswire.

Asian tech companies currently employ some of the greatest engineers and scientists from across Asia and Europe.

The Top 7 companies that control 87% of the world’s battery technology are Asian-owned and all of them are hard at work researching the next generation of solid-state batteries for their clients, ranging from Tesla, General Motors, BMW, Ford to VW, Daimler-Benz, Honda, and Toyota.

The current companies holding the keys to a trillion-dollar empire are Panasonic, Toyota, Samsung, and Tesla. The next generation of batteries will be solid-state batteries and Toyota currently owns over 1,000 patents; making it very difficult for other companies to accomplish their research without infringing on Toyota’s patents.

The only company that currently equals Toyota’s solid-state is South Korea’s Samsung. A battery they will use against Apple, according to Samsung Newsroom.

Toyota recently announced they’re going to be spending $70 billion on infrastructure and research; from building charging stations in all Lexus and Toyota dealerships across the United States to releasing 30 EV models in eight years.

The drawback to lithium-ion batteries is that they don’t last very long, they’re sensitive to high temperatures, prone to random combustion, they’re very expensive and heavy.  To replace a Panasonic battery pack for a Tesla Model S, for example, would cost you $22,000, according to Business-Standard.

This is where solid-state batteries come into play. Toyota has spent the last 10 years researching its state-of-art battery. They’re much lighter than lithium-ion, they’re 2.5 times more energy-dense (which increases range and power application), they recharge 4-6 times faster than lithium-ion, they’re less prone to random combustion, and incredibly easier and cheaper to manufacture because of less moving parts.

As a result, Toyota’s new EVs will have a range of 435 miles, fully-recharge in 10 minutes, deliver staggering amounts of power to its Yamaha electric motors, and be priced comparable to its current models.