Asian Man Arrested After Protecting His Mother from a Trespasser 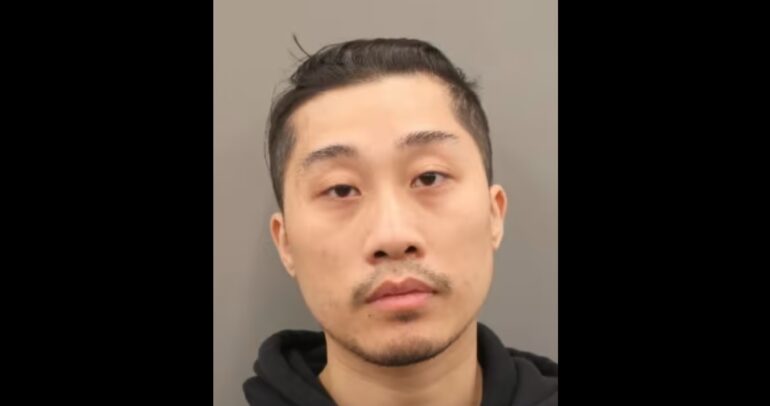 HOUSTON, Texas—A washateria employee is charged for shooting at a trespasser inside a Fuqua Washateria in Houston Tuesday afternoon, reports Click2Houston.

31-year-old Robert M. Le, an employee of Fuqua Washateria located at the 11000 block of Fuqua Street, was charged with aggravated assault with a deadly weapon.

According to Click2Houston, 25-year-old Corey Laine was reportedly trespassing at the washateria. When Le asked Laine to leave the premises, Laine instead ran and allegedly knocked over Le’s mother, who suffered a minor injury.

Laine reportedly did not stop attacking Le’s mother, which caused Le to fire multiple rounds into Laine, striking him in the stomach.

He was transported to the hospital in stable condition.

Le remained at the scene with police, where he was later arrested and charged, reports Click2Houston.