Drakeo the Ruler Stabbed to Death at Music Festival 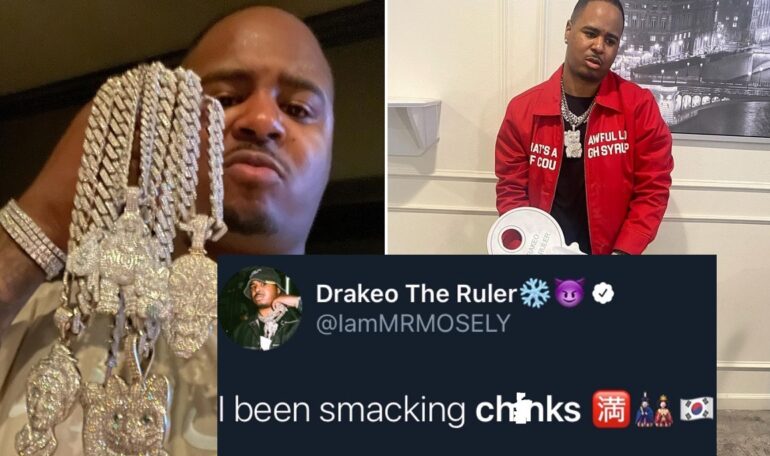 LOS ANGELES, California—West Coast rapper Drakeo the Ruler, 28,  was fatally stabbed Saturday night during an altercation at a Los Angeles festival where several artists were scheduled to perform.

Drakeo the Ruler, whose real name was Darrell Caldwell, was to perform at the festival, Once Upon a Time in L.A., at 8:30 p.m. At about 8:40 p.m., paramedics responded to a call about a stabbing near the Banc of California Stadium in Exposition Park, according to the New York Times.

The altercation happened in the “roadway backstage.” Other artists scheduled to perform were 50 Cent and Snoop Dogg. Both subsequently canceled after the stabbing.

Drakeo The Ruler and his fans were known for promoting anti-Asian violence in tweets and in his lyrics. In his song, “Keep it 100,” Drakeo says “Mei Ling took me shopping.” He is describing a way to break into an Asian woman’s house, robbing it, and then buying out Neiman Marcus, reports the Los Angeles Times.

The LAPD is investigating the stabbing and it’s unclear whether any arrests have been made.