Man Who Attacked 65-Year-Old Asian Woman Arrested, He Killed His Mom in 2002 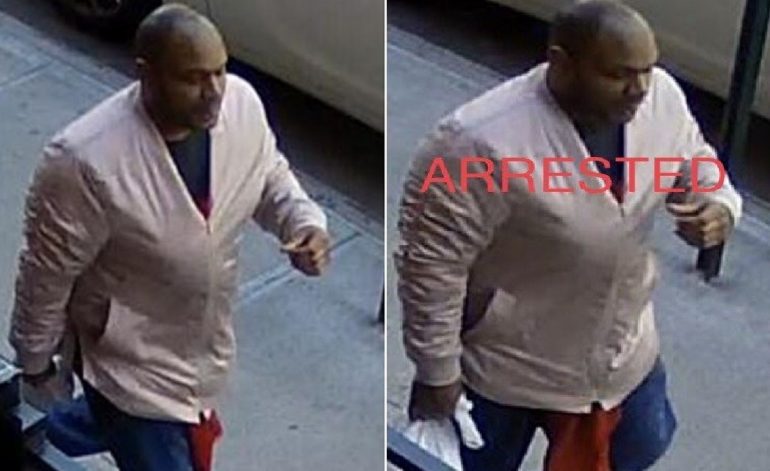 NEW YORK CITY—Brandon Elliot, 38, has been arrested early Wednesday morning for the brutal attack of a 65-year-old Asian woman now identified as Vilma Kari in front of a luxury apartment building.

Elliot was already on lifetime parole for fatally stabbing his mother to death in 2002, according to authorities. He was freed from prison in November 2019. No other details about the murder were released.

The incident that made Elliot famous for all the wrong reasons occurred Monday, March 30, in front of Apartments in 360 West 43rd Street in New York City. The building is owned by the Brodsky Organization.

A 65-year-old Asian-American woman was walking to church around 11:40 a.m. when she was viciously assaulted by an African-American male who screamed “F—k you! You don’t belong here!” She was punched repeatedly, knocked to the ground, and kicked multiple times before the attacker fled.

According to ABC7’s sources, a security guard employed by the apartment building witnessed the entire incident and closed the door on the helpless victim, and failed to render any type of aid.

The 65-year-old victim is currently hospitalized with swelling to the face, and pain in the left leg.

The Brodsky Organization, which owns the apartment complex, suspended the staff member who witnessed the attack, pending an investigation in conjunction with their union.