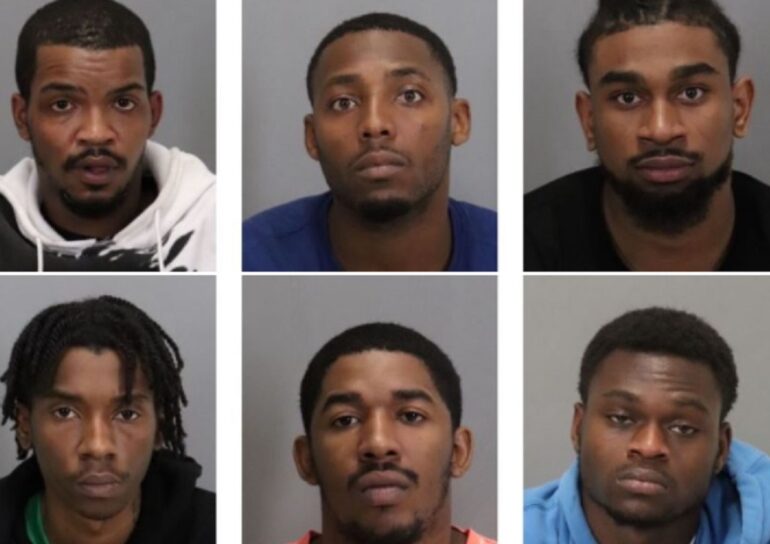 SAN JOSE, California—Police have arrested six people believed to have specifically targeted Asian women around the Bay Area in over 70 robberies, reports KRON4.

San Jose Police Department said their investigation focused on over 70 reported incidents of robbery, burglary, and theft that happened between October 2020 through September 2021.

Asian Crime Report reported on these incidents throughout the last 11 months and was lambasted by African-American netizens for stating the suspects were described as African-American.

“Asian females were frequently the targeted victims and many were injured during the robberies,” the San Jose Police Department stated.

Each of the six suspects received hate crime enhancements with their charges, according to KRON4. If convicted on all counts, some of these suspects will spend the next 90 years in prison.

The suspects were identified with the help of witnesses and the victims.

Anyone with information, or victims of unreported incidents associated to these suspects, is asked to contact Detective Estantino #4339 of the San José Police Department’s Robbery Unit at (408) 277-4166.