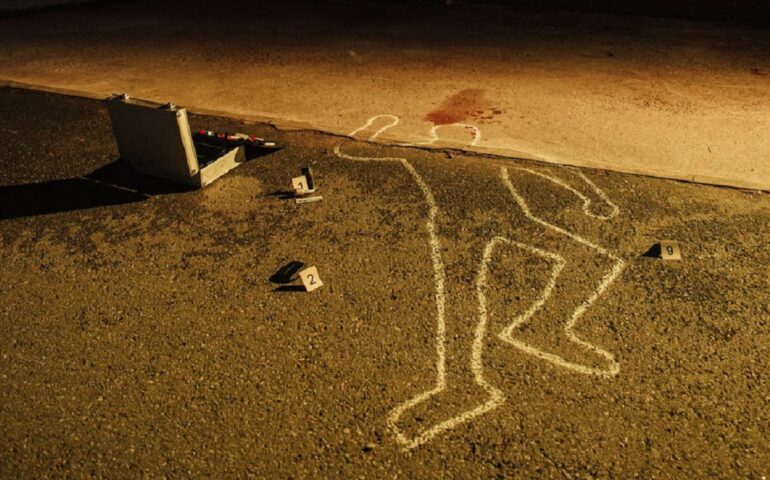 CHICAGO, Illinois—Police say a 26-year-old Asian man was shot and killed in the Logan Square neighborhood Saturday morning while standing on the porch of a friend’s home.

According to Chicago Journal, the senseless attack happened around 3:25 a.m. Saturday morning in the 2100 block of N. Albany, near the intersection of N. Albany and W. Dickens Avenues.

From what authorities gather, the 26-year-old male victim was standing on the porch of a friend’s home when he sustained a gunshot wound to the head. He was taken to Mt. Sinai where he was pronounced dead a little after 4:00 a.m.

The victim has since been identified as Suraj M. Mahadeva of Humboldt Park, reports The Cook County Medical Examiner’s Office.

No one is in custody and an investigation is ongoing.

This comes as a surge of Asian-Americans are being targeted and murdered by criminal elements within the African-American community in Chicago and throughout the United States.

In mid-July, a Chinatown couple were shot after being robbed—even though they complied with their assailant’s demands. On January 9, 2021, a 30-year-old University of Chicago Ph.D. student, Yiran Fan was shot and killed while sitting inside his parked car in a parking garage.

Back on February 12, 2020, 36-year-old Huayi Bian and 38-year-old Weizhong Xiong were shot multiple times in the head and killed after an attempted robbery. They had just returned home from work.

Alvin Thomas, an African-American man was charged with two counts of first-degree murder of Bian and Xiong. Alvin’s mother, Sherrie Kellum, cried during a press conference, “My heart is hurting. I can’t think. I can’t eat. I’m hurting. I want my baby to come home.”