Man Arrested After Breaking into At Least 5 Asian Restaurants 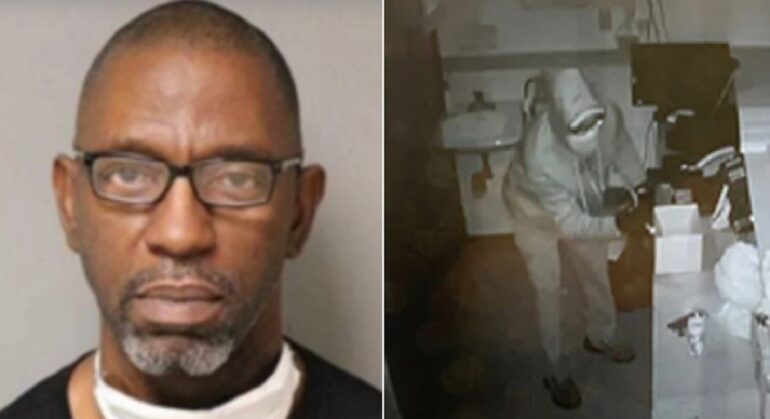 FAYETTEVILLE, N.C.—Police have arrested Raymond Michael Cobb, 58, who is accused of breaking into at least five Asian restaurants since the beginning of the year, reports CBS17.

Authorities in September said they captured video footage of suspects that have broken into 22 Asian restaurants across central and eastern North Carolina.

Authorities say Cobb also has outstanding warrants from other agencies in North Carolina for similar crimes around the area.

Cobb was actually arrested in Virginia back in September after breaking into a restaurant. He is currently awaiting extradition for the pending charges to be served.

Police say the break-ins and thefts began in January and involved at least one of the same suspects in Fayetteville, Fuquay-Varina, Sanford, Jacksonville, Lillington, Angier, Elizabethtown, Onslow, Gastonia, and Chadbourn.