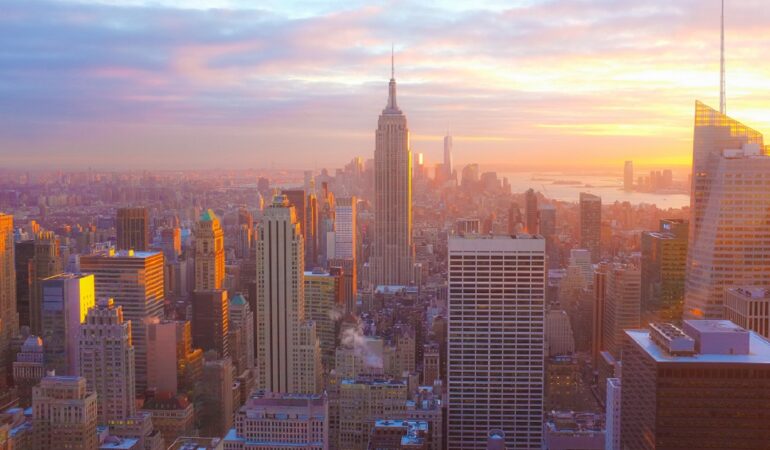 NEW YORK CITY—In one of the most diverse and progressive cities in the world, New York City, is once again proving the most “progressive” cities are the most racist.

Anti-Asian attacks drove the increase. There were 28 attacks against Asians last year, however, there are 129 attacks this year, so far. That’s a 361% jump, reports FOX5.

Attacks based on a victim’s sexual orientation were up 193% as well, reports the NYPD.

“I don’t get it. This state is run by Democrats, the governor was a sex offender but a Democrat, the mayor is a Democrat, everyone in the city council and DA’s office are Democrats, but why are we experiencing so much hate crimes?” one commentator wrote.