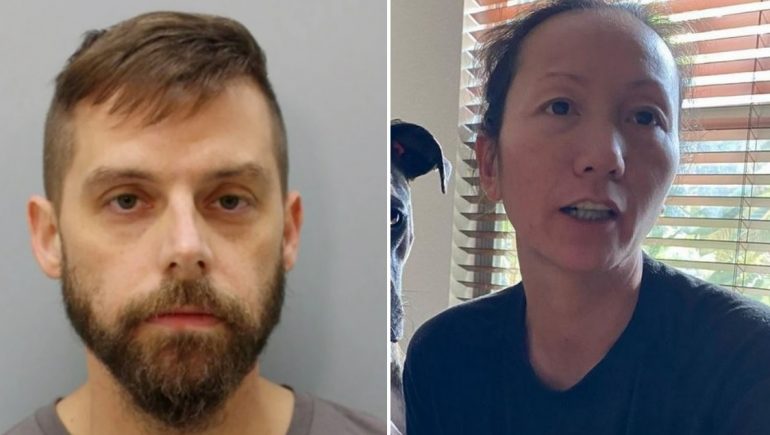 Authorities are saying Collins went “to great lengths” to kill his wife, 46-year-old Yuanhua Liang, and tried to make it look like a home invasion.

Collins originally called the police on November 18 from the gym and stated his wife had texted him about a stranger in the home.

He later met with investigators at the home where they found Liang’s body in the living room, according to ABC13. Investigators now believe it was an elaborate ruse.

Collins is a former member of the military and his wife, originally from China, widely shared their pets, gardening, and other activities on multiple social media channels, reports ABC13.

Police say Collins’ story of a stranger in their home just didn’t add up. They pointed out that the home was not ransacked, and when they went to the gym where he worked out, they said they found some incriminating evidence, according to ABC13.

Gym surveillance footage also showed Collins pacing around for 45 minutes, working out for about 5 minutes, and then going to a café to call the police. When asked why he waited so long before calling the police, Collins explained that his wife was often paranoid and he didn’t initially take it seriously.

Witnesses also stated to investigators they heard arguing from the home just before the shooting.

Upon further investigation, authorities found documents for a $250,000 life insurance policy signed by the couple on November 16.

According to ABC13, Collins was reportedly driving a rental car at the time because his vehicle was repossessed.

Investigators also continued to state Liang was shot while wearing a sleep mask and was found with a bag over her head. Prosecutors said this was further evidence against Collins, since covering the victim’s face is common when a suspect doesn’t want to watch someone they know die.

“Which indicated the bag had been placed over her head after she had been shot. Based on the officer’s training and experience, believes the action, which occurs when a person has a personal relationship with a deceased individual, does not want to see their face as they die,” prosecutors said in court. “Officers who searched the home found a sheet of paper on the desk inside the residence. The paper was for life insurance for $250,000. The officer stated that the defendant and the complainant had signed the paper for life insurance on Nov. 16, 2021.” 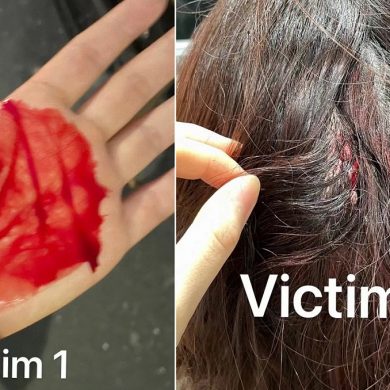