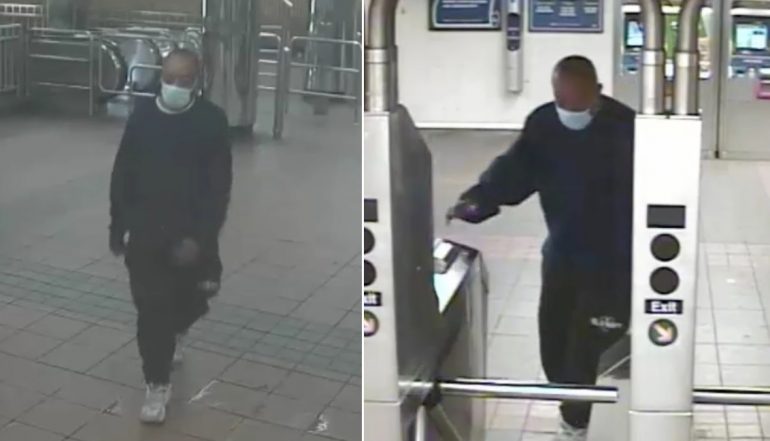 The savage attack happened around 4 a.m. Monday on northbound D platform at the 34th Street-Herald Square station, according to the New York Post.

The assailant, described as an African-American male, repeatedly punched the Asian woman in the face, put her in a headlock, and threw her to the ground.

According to the NYPD, while the victim was down, the assailant allegedly touched the woman’s private parts and took off with her purse.

The victim was taken to Lenox Hill Hospital in stable condition, reports The Post.

Police are still looking for the suspect, who is shown on surveillance footage released Monday night wearing a dark sweatshirt and sweatpants. The video shows him jumping the turnstile and walking through a desolate mezzanine area.