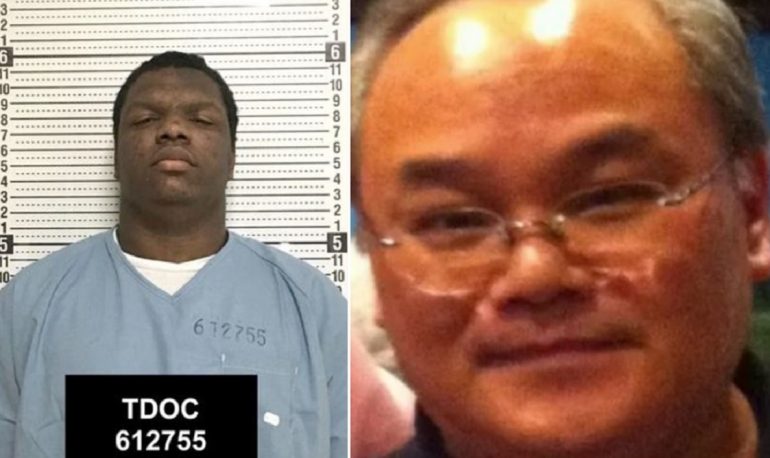 MEMPHIS, Tennessee—Memphis police have announced the arrest of 19-year-old Dallas Perkins for the 2017 Thanksgiving home invasion murder of Robert Wong.

The Shelby County District Attorney General’s Office states Perkins is already serving time for other crimes and will be charged with first-degree murder, first-degree murder in perpetration of theft, and theft of property in the death of Robert Wong, reports ABC24.

Perkins was only 15-years-old at the time of the murder, which means the initial criminal proceedings will be held in Juvenile Court.

Wong, who was a veteran and was also being treated for cancer, was found unresponsive near the living room, shot in the shoulder. When police arrived, they discovered the side doors were unlocked, keys were missing, and the family’s Honda Odyssey van was missing.

Authorities found items from the missing Honda minivan the next day in the Fox Hollow Townhomes. The minivan was abandoned later that day in the 5500 block of Crepe Myrtle with considerable damage, reports ABC24.

Back in 2019, Perkins pleaded guilty to robbing a pizza delivery driver on October 28, 2018. Authorities say Perkins and two other accomplices took the delivery driver’s white Dodge Charger, $20, and two pizzas.

On October 29, 2018, a local woman reported her home was broken into and the suspects were in a white Dodge Charger. Perkins was arrested after police spotted him and another teen getting into the Charger in a nearby neighborhood, according to ABC24.

Perkins is already serving more than seven years for those string of robberies, which he is serving at Riverbend Maximum Security Institution in Nashville.

One Year Later: Have Things Changed for Colour Nails?