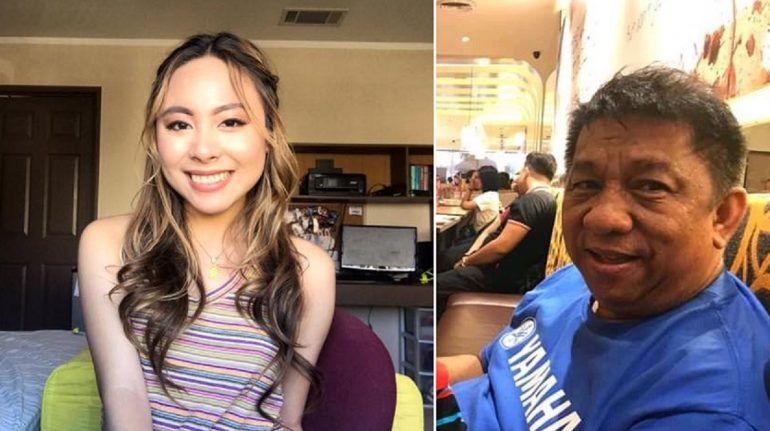 53-year-old Ferdinand and his 20-year-old daughter Janine Reyn Tejada were both electrocuted to death by downed power lines Monday afternoon, January 25 in Panorama City, according to CBS 2.

Firefighters were called to the 14700 block of Tupper Street at 2:45 pm where they discovered a man and a woman dead at the scene.

“She came in contact with the water and the water served as a conductor. Our firefighters waited for the Department of Fire and water to come cut power because he was beyond medical assistance as was his daughter,” said David Ortiz with the LAFD.

As DWP crews repaired the power lines around the Tejada’s home, the community is now feeling the loss of their neighbors, according to CBS 2.

“We want to remind people that touching downed wires is very dangerous,” Ortiz said. “Do not try to reach out or try to touch downed wires. It is impossible to tell whether a wire is energized by looking at it.”

Fire officials said it had been raining at the time of the incident, but at this time, the weather has not been linked to the deaths.