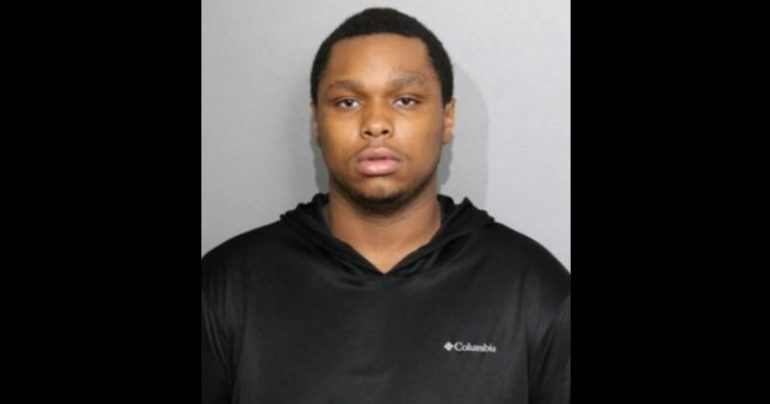 CHICAGO, Illinois—African-American Alton Spann, 18, was arrested and charged with first-degree murder, armed robbery, and two counts of unlawful use of a weapon, reports Chicago Journal.

The Cook County Medical Examiner’s office stated 24-year-old Dennis Shaoxiong Zheng lived in Hyde Park and was a statistics masters student at the U of C.

The suspect now identified as Spann then shot Zheng in the chest, walked back into his vehicle, and fled the scene. It is now known Spann stole Zheng’s smartphone and other electronic devices and drove straight to the cellphone store and sold some of them for $100.

Zheng is the second Asian student from the University of Chicago murdered this year by an African-American. Citizens responded with a rally and a letter signed by more than 300 faculty members, many of them Asian—by announcing a joint effort with Chicago police. Calls for increased policing in Hyde Park have intensified.

However, on Monday, November 22, many students and local groups were angered that the possibility of adding more police and surveillance in Hyde Park would create more anti-Black sentiment.

One student stated “Black-on-Asian violence is a myth created by white supremacy. All that [footage] you see online was created by white and Asian supremacists. [These] people are using CGI and false reporting to create an illusion we’re attacking Asians and it needs to stop.”

Other students are calling for stronger gun laws against Asian-Americans.

“Hyde Park is already one of the most policed neighborhoods in Chicago,” stated Grace Pai, executive director of Asian Americans Advancing Justice Chicago. “Increasing policing and surveillance will not deter future gun violence because policing and surveillance do not address the root causes of violence such as decades of disinvestment, structural racism, poverty, trauma, and lack of opportunity,” according to WBEZ Chicago.

During the Monday gathering, both Asian and Black University of Chicago students complained about the rise in anti-Black sentiment on campus—especially in social media.

One student stated “You shouldn’t watch the news because it paints a false narrative. The news is only helpful when they show the perpetrators are white but not when they’re Black. You have to be intelligent enough to self-filter yourself, so you don’t create anti-Black bias.”

Another student interjected “Asians are actually twice more likely to attack and murder Black people but I’m intelligent enough to know that doesn’t represent all Asians. That’s the problem I’m seeing with white and Asian people. They don’t have the cognitive ability to differentiate between isolated incidents and understanding the broader picture.”

Grace Chan McKibben, a longtime Hyde Park resident stated to WBEZ Chicago she sees parallels between the aftermath of the Chinatown killings and Zheng’s killing: Asian residents banding together in grief and calling for immediate measures to address long-term problems — often to the detriment of Black community members.

“Safety is part of a much larger issue,” she said. “There’s economics, poverty, disenfranchisement — it’s all tied to systemic racism — and until we address those issues, addressing crime in and of itself is not enough.”