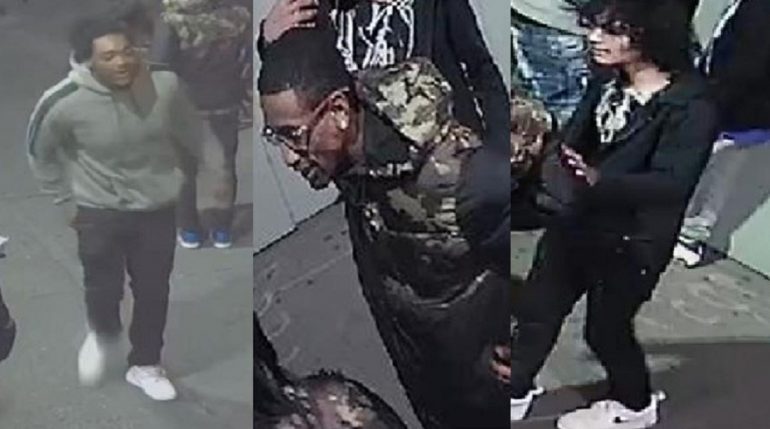 MANHATTAN, New York—A 30-year-old Asian-American man was viciously beaten by a group of five thugs on October 23. The attack happened on Fifth Ave near W. 31st St. around 10:30 pm, according to Daily News.

The victim told police the suspects were three men and two women They approached him and asked, “What are you doing here, Asian?” before punching and hitting him with sticks.

The 30-year-old victim suffered a head injury and was treated at a nearby hospital.

Authorities are investigating the incident and no arrests have been made. 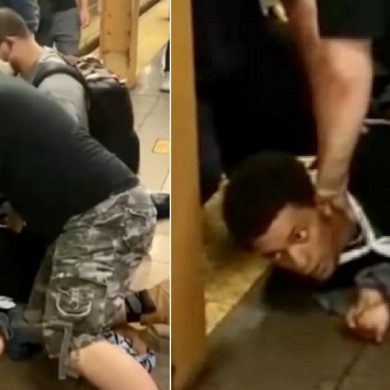