Asian-American Students Categorized as ‘White’ at University of Maryland 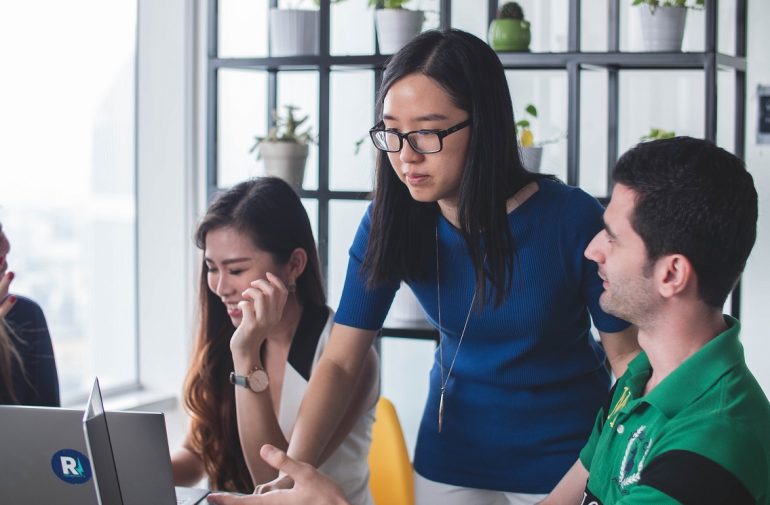 UNIVERSITY OF MARYLAND—It’s no secret progressives and liberals’ biggest issue with Asian-Americans is that they break the unsuccessful minority narrative. Asian-Americans routinely destroy and outperform their African-American counterparts in academics by an embarrassingly large margin.

The STEM (Science, Technology, Engineering, Mathematics) field is completely dominated by Asians and Caucasians in the United States and globally.  To say “it’s not even close” is an understatement.

A photo recently emerged on social media showing the statistics on new freshman admissions and enrollment at the University of Maryland over the last four years, according to Post Millennial.

The photo shows two categories: “Students of Color minus Asian,” and “White or Asian Students.”

This is ongoing confirmation Asians are now categorized as “white adjacent.”

The photo was obtained by journalist Christopher Rufo, who wrote on Twitter: “We’re at the point in the discourse when colleges have created the highly scientific and totally legitimate racial category of ‘Students of Color, minus Asians.’”

Newlyweds Drown on Their Honeymoon

According to the National Center for Education Statistics, in 2020, more than 59 percent of Asians ages 18 through 24 enrolled in college, the highest of any racial group in the United States.

Many liberals and progressives love to fudge the numbers and say “Nigerians are actually more educated than Asian-Americans per capita. Their success is a myth.” Meaning they’ll lump all Asian-Americans together and pit those numbers against the most successful African group.