New Jersey Mother Charged with Murder After Suffocating Her 2 Children 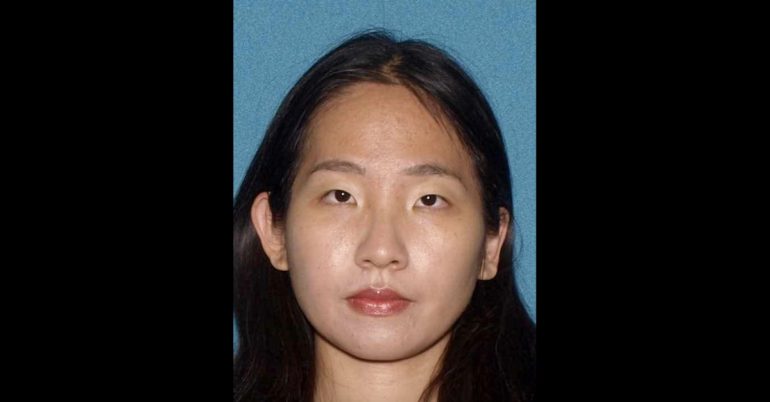 NEW JERSEY—A mother is facing murder charges after prosecutors said her two young children were found “bound and restrained” in the back seat of a car that had gone off the road in New Jersey, according to be NBC4 New York.

Police were called just after 7:30 am Tuesday about a disabled vehicle on the side of Mountain View Road in Hillsborough. Responding officers found the driver of the vehicle, Yuhwei Chou, still outside and saw that two children were in the backseat of the car.

7-year-old Samantha Ross was found in a booster seat, while 10-month-old Paul Ross was in the baby seat. Both children were found bound and restrained in their seats and not breathing. They were both pronounced dead at the scene, reports NBC4.

NBC4 sources say at least one of the children—possibly both—was bound with duct tape over their eyes and mouth. There were no obvious injuries on the bodies.

According to law enforcement sources, the cause of death for the children appeared to be suffocation. However, the medical examiner has yet to conduct an autopsy.

Preliminary investigation shows Chou is responsible for the children’s deaths. A motive has not yet been released, reports NBC4.

7-year-old Samantha was a student at the private Waldorf School of Princeton, and previously attended Orchard Hill Elementary School.

36-year-old Yuhwei Chou was charged with two counts of first-degree murder. NBC4 sources also say there were domestic issues between Chou and her husband, who was at work at the time of the murders.