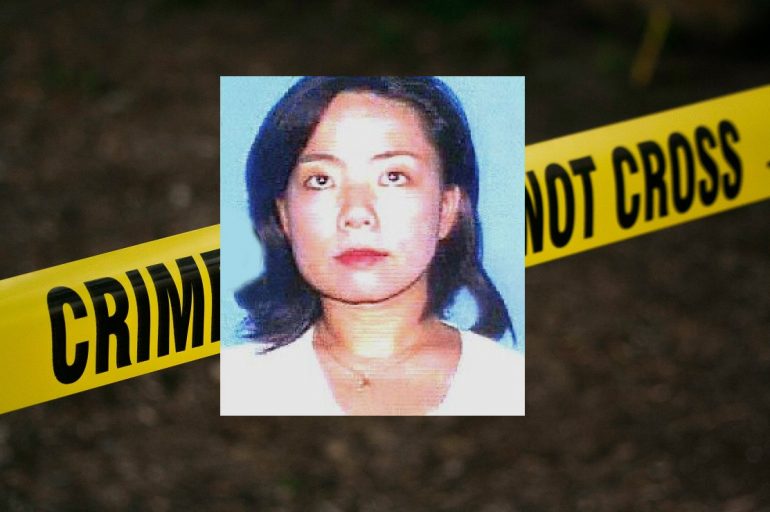 VENICE, California—This horrific incident happened Tuesday, December 8, 2009, and received almost no media attention at the time. Many would like the Asian community to forget this horrific crime because of the race of the suspect.

“Unity among the communities only requires Asians not to mention the wrongs done to them by other people of color.”

38-year-old Eun Y. Kang was raped and stabbed to death in the 1600 block of Electric Avenue in Venice. She was pregnant with twins at the time. One was a boy and the gender of the other baby was not listed in the coroner’s records, according to the Los Angeles Times.

African-American Boneetio Kentro Washington, 22, of Culver City and ex-convict was subsequently arrested inside Kang’s home during the act after police received 911 calls.

“I heard her scream, and I turned on the lights in my room and outside—the porch light,” Kang’s landlord, Arnold Springer told reporters at the time. “She was screaming ‘No. Don’t do that. Don’t do that. No.’”

Springer said “I shined my light in there and I saw him. He was raping her.”

At the time, Washington faced the death penalty. However, Governor Newsom imposed a moratorium on all state executions.

Suspect Who Attacked Asian Seniors Was Out on Bail

The LAPD believes the attack was “random” and Kang didn’t know Washington. According to 62-year-old Santiago Ortiz, who lived in the same apartment complex as Kang, he did not see her very often because she worked all the time.

Ortiz continued to state when he did run into her, she would always say hello with a smile. “She was quite friendly. I felt very sad that something so disturbing happened to her. It’s terrible.”

Washington has convictions for multiple assaults in North Carolina and committed other crimes in West Los Angeles. In September 2009, he pleaded no contest to a felony count of residential burglary and was placed on three years probation. He was sentenced to 335 days in jail but was given credit for time already served.