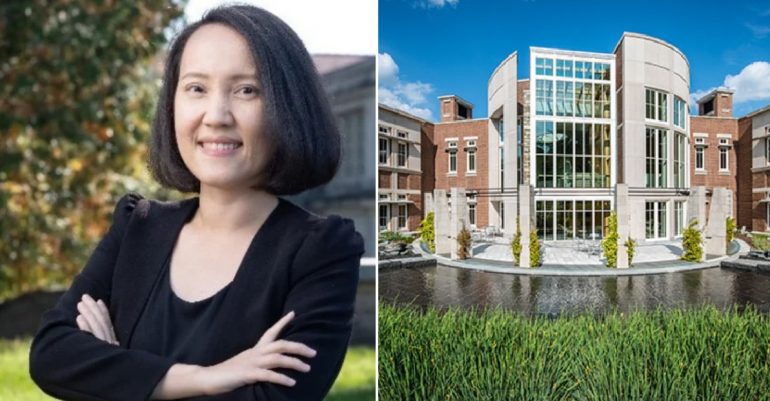 In a series of Tweets, Yang methodically explains what happened and what she thinks about this whole situation.

“This Fellowship requires two levels of nomination before you can even apply/compete. First, your institution has to nominate you to HHMI, then HHMI has to determine you are, indeed, eligible. My institution nominated me. HHMI determined I was not underrepresented.”

“I am an example of the consequences resulting from the continued practice of grouping people with East/Southeast/South Asian heritages underneath the ‘Asian American’ umbrella.”

“The model minority myth perpetuates notions that all Asian Americans are doing well in America, are well-represented in science, etc. But studies making those claims are looking at aggregated data and are treating Asian Americans as a monolithic group.”

“We are not a monolithic group. While some Asian Americans are academically successful, others like the Hmong, are underrepresented in STEM and academia in general.”

Yang goes on to state: “I am not saying I should receive this fellowship on the basis of my racial/ethnic group. I am appalled that I was not even allowed to compete for it because I was determined by HHMI to not be underrepresented.”