Rather than targeting specific coronaviruses and going through the process all over again in future pandemics, the Japanese approached the problem with a broader solution.

A newly published paper in the Journal of Experimental Medicine, the Japanese have successfully genetically engineered proteins from Sars-CoV-2.

American companies like Moderna, Pfizer, and Johnson & Johnson go after a specific section of the virus, the spike protein of the virus, which includes the receptor-binding domain, known as the head region. That specialized targeting vaccine only proves effective against a particular coronavirus.

American researchers were not able to get around that predicament, however, researchers at Osaka University in Japan genetically engineered the receptor-binding domain (head region) of the spike protein to have sugar molecules attached.

What does that mean? Well, mice exposed to those genetically engineered proteins produced a greater proportion of antibodies against the core region—the core region is where multiple coronaviruses are very similar. By controlling the head, you essentially control the body.

According to the Journal of Experimental Medicine, antibodies made by this new method are what scientists call “broadly neutralizing antibodies” and in tests, they were found to not just neutralize Sars-CoV-2, but also Sars-CoV-1, which caused the Sars outbreak of 2002.

The Japanese genetically engineered proteins were also effective against three coronaviruses found in pangolins and bats, where many believe coronaviruses originated from.

“Given that prior coronavirus epidemics such as Sars-CoV-1 and Mers-CoV [Middle East Respiratory Syndrome] have occurred due to zoonotic coronaviruses crossing the species barrier, the potential for the emergence of similar viruses in the future poses a significant threat to global public health, even in the face of effective vaccines for current viruses,” one researcher involved in the study, Prof Tomohiro Kurosaki, from the WPI Immunology Frontier Research Centre at Osaka University in Japan, stated.

This explains why American developed vaccines are proving less effective against new emerging variants of Sars-CoV-2, particularly the Delta variant, which proves the Japanese approach to be more practical.

Osaka University was originally founded in 1838 by a low-ranking former samurai, Ogata Koan who studied directly under Dutch doctor Erdewin Johannes Niemann during the final years of the Tokugawa Shogunate.

After the Imperial Army (trained by Germans, not Captain Algren) defeated the samurai, Japan entered what was called the Meiji Restoration. They shipped in countless engineers, scientists, doctors, and military officers from Germany (Prussia), Holland, Italy, France, America, and England.

The university’s core belief is developing practical solutions, which they had in common with their European teachers. A trait still intact today. 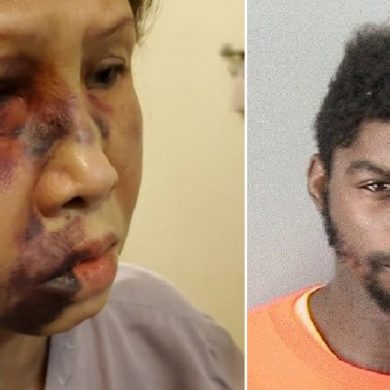