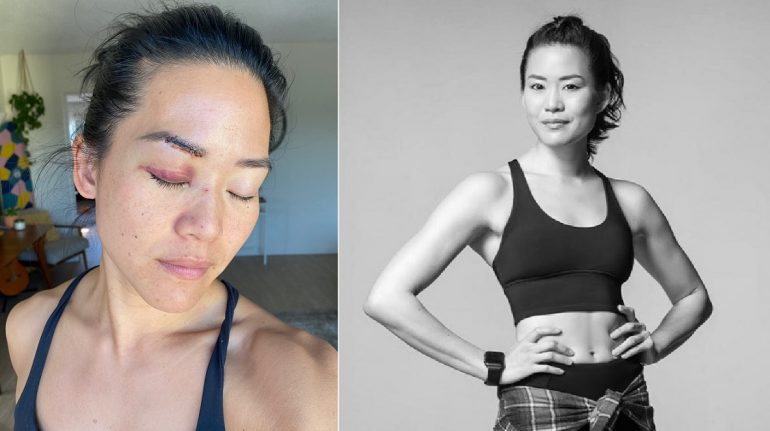 SANTA MONICA, California—A former “Survivor” contestant, Michelle Yi, was viciously attacked on the street in Santa Monica last Thursday by a homeless woman. The woman was taken into custody for the attack and is also accused of attacking others that same morning, reports CBSN Los Angeles.

Yi appeared on season 16 of “Survivor” in Fiji, she was stabbed and beaten on her way to teach a pilates class on 2nd Street by a woman yielding a metal pole and a knife.

The attack occurred around 6 a.m. The homeless woman was actually reported missing in Fresno, according to CBSN Los Angeles.

Authorities also explained the female attacker was not on her prescribed medications at the time—she has been identified as 25-year-old Alexandria Diaz.

Diaz is also linked to two other attacks.

“It’s one of those things where it’s like I wasn’t surprised, which speaks volumes given the number of incidents like these that are happening across the U.S.,” Jaffer said.

Yi was taken to the hospital and has since been discharged.