62-year-old self-made South Korean entrepreneur Seo Jung-jin was worth $8.3 billion in April, up $2.2. billion since March 18, according to Forbes. Now within a few months, he’s worth $10 billion, according to Bloomberg. This makes Seo Jung-jin the 2nd richest man in South Korea, right below Samsung’s third-generation chairman, Lee Kun-hee, and his $16.8 billion.

Jung-jin is the founder of the biotech company, Celltrion. Human trials have begun for Celltrion’s antiviral antibody treatment against Covid-19. “We are also on track with the development of a ‘super antibody’ or ‘an antibody cocktail’ and the launch of a rapid self-testing diagnostic kit this summer,” stated Kwon Ki-sung, Celltrion’s head of research and development.

These new self-testing kits are able to provide results within 15 to 20 minutes.

Not bad for a man whose family sold coal briquettes and were considered the lowest of the low in South Korean society. Jung-jin also worked as a taxi driver to get himself through college in Seoul. He majored in industrial engineering and eventually worked for Samsung Electro-Mechanics, a Samsung conglomerate in the 1980s. He later went to work for Daewoo Motors and rose up the ranks.

During the Asian financial crisis back in 2000, Jung-jin lost his job at Daewoo and started another company with his former co-workers, which eventually became Celltrion. He borrowed money from loan sharks and pledged his organs as collateral. Meaning the loan sharks would kill him and take his organs to sell in the black market if he was unable to pay back the loan.

Celltrion is one of the leading biotech companies developing cutting edge vaccines for the coronavirus. The United States, United Kingdom, China, South Korea, and Japan are currently frontrunners who will eventually be responsible for saving the world from the pandemic.

Samsung Biologics, part of the Samsung conglomerate group is also developing a coronavirus vaccine with its American partners, Vir Biotechnology. The Vir/Samsung Alliance has already begun its second phase clinical trials and expects a vaccine will be ready early next year.

When asked what drove his ambitions during a Forbes interview back in 2009, Jung-jin responded “My mother-in-law called me, asking what I would do to make money. I was sick and tired of her nagging, so I decided to do something myself.” 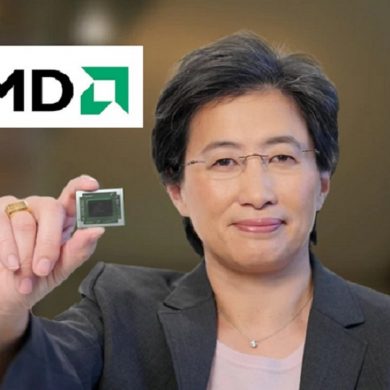