Professor Pleads Guilty for Trying to Torture Her Friend to Death 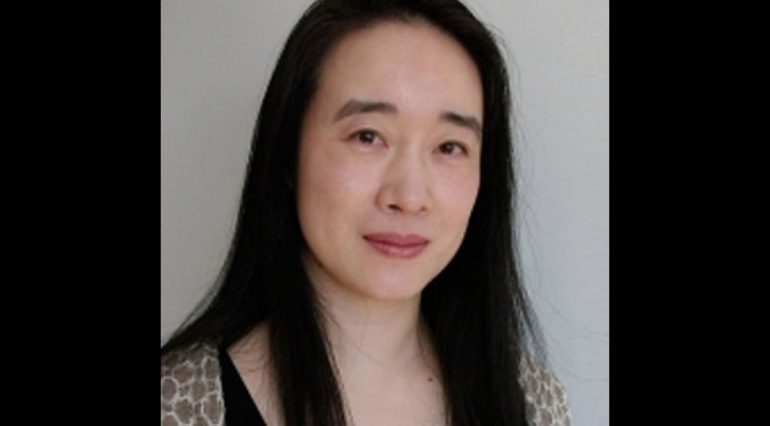 MASSACHUSETTS—Former art professor at Mt. Holyoke College in Massachusetts pleaded guilty on Friday for trying to murder her friend in a four-hour attack back in 2019, reports Law & Crime.

50-year-old Rie Hachiyanagi arrived at Lauret Savoy’s house unannounced late December 23, 2019, and hid until the geology professor realized her presence and asked who was there, according to Assistant District Attorney Matthew Thomas.

Hachiyanagi stepped forward and told Savoy she wanted to talk about her feelings, but physically attacked Savoy when she turned her back. Hachiyanagi ended up straddling Savoy and punched her on the floor.

According to prosecutors, Hachiyanagi also used a fire poker, pruning shears, and a rock during the attack. Savoy stated Hachiyanagi “taunted her repeatedly by telling her she would be blinded, disfigured, then murdered.”

The former art professor was infatuated with Savoy for years and was irritated and angry Savoy did not show a similar interest in her.

Savoy was able to stop her gruesome torture by playing along and telling Hachiyanagi she did indeed share similar feelings. Hachiyanagi bought it and called 911. However, when police arrived, she put on a façade for police as if she had been the one to save Savoy, according to Law & Crime.

During the trial, Savoy stated she sustained nerve damage to her face and two fingers, which do not work properly anymore. She is left permanently scarred and has trouble sleeping with continuous nightmares, and suffers from daily headaches.

The attack also left Savoy in a “professional coma” and financial pressure because she turned down at least 30 professional opportunities and has not been able to return to teaching. Medical insurance did not cover all of her bills and she had to put money toward a home security system and therapy for PTSD.

Sentencing is set for Wednesday. The prosecution is pushing for 12 years for each armed assault charge, seven to nine for each count of assault and battery, 10 to 12 years for mayhem, and three years of probation for home invasion, and the entering charge, reports Law & Crime.