GrubHub Deliveryman Stabbed to Death for His e-Bike 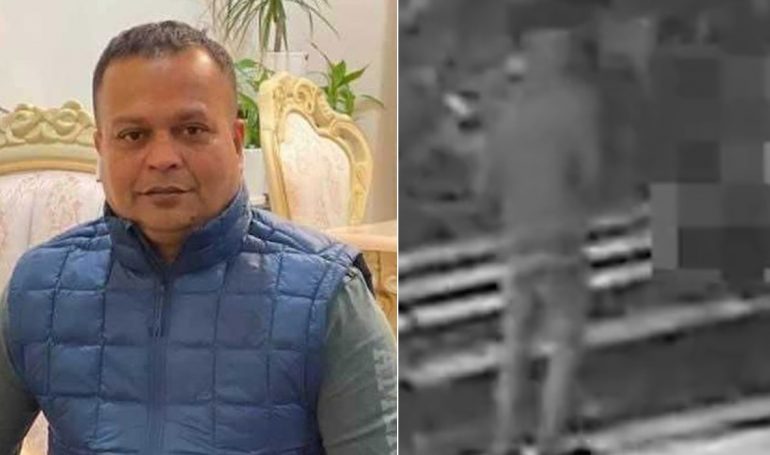 LOWER EAST SIDE, New York—A 51-year-old GrubHub deliveryman was viciously stabbed to death in Manhattan while resting on a park bench at a park in Chinatown after he was done delivering for the day, reports Daily News.

The victim, now identified as Abu Miah Sala, was fatally stabbed and slashed in the face and stomach for his e-bike. Miah was working hard to send money back to relatives in Bangladesh and his family is in disbelief over his death.

“They were saying, how’s this happening there, where people think this is the best country in the world,” said brother-in-law Muhammad Ahsan, 44, who lives in Brooklyn. ”We’re just completely devastated at this time and I just feel bad for his family . . . I can’t describe right now what they are going through.”

Surveillance footage shows Miah sitting on a bench at Sara D. Roosevelt Park on Hester St. near Chrystie St. around 1 a.m. Saturday, according to the Daily News.

Miah had just finished a long shift for GrubHub and often stopped by the park for a rest before heading to a nearby apartment he shared with four other roommates.

Miah borrowed money from a friend six months ago to purchase an e-bike.

The suspect, described as a “teen” is seen sitting next to Miah. The suspect soon after snatches Miah’s e-bike and a struggle soon ensues. Miah’s resistance soon causes the suspect to slash his face and stomach.

Miah was rushed to Bellevue Hospital where he succumbed to his injuries. His roommates became worried when he did not return and tracked his smartphone, which was with the police. The roommates soon learned what happened, reports the Daily News.

“It was completely unexpected news,” Ahsan said. “This is very hurtful. He was a friendly and hardworking person.”

“People all over the world have dreams to come to this country, to build a future. But look at this, what is happening,” Ahsan said. “What is happening in this city is unacceptable and everyday it’s getting worse.”

Homicides in New York doubled last week compared to the same week last year. A beacon of hope and safety from the most “progressive and diverse city in the world.”

Anyone with information about either stabbing is asked to call Crime Stoppers at (800) 577-TIPS. All calls will be kept confidential.