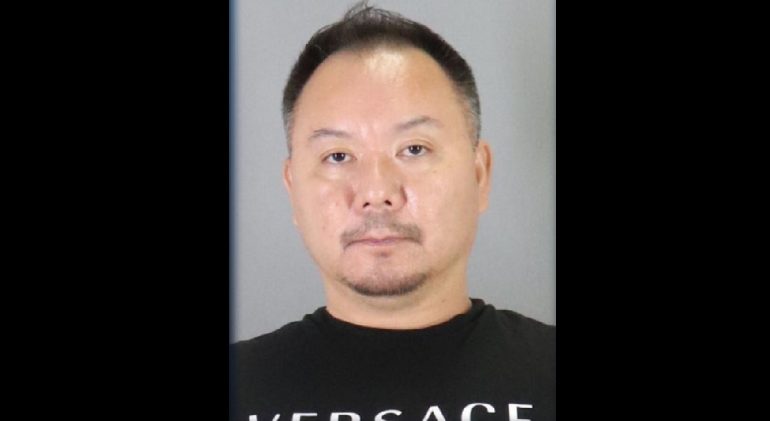 Detectives from the San Mateo County Sheriff’s Office completed their investigation of Chao on October 5 and subsequently executed simultaneous search warrants at multiple locations in residential neighborhoods in Millbrae and Daly City, according to KPIX5.

Various firearms were seized as well as thousands of dollars, hundreds of marijuana plants, and about 100 pounds of processed and packaged marijuana with a street value of more than $250,000, according to police.

51-year-old Chao was booked into the San Mateo County Jail without incident on charges of pimping, pandering, conspiracy, marijuana cultivation, and possession for sale, reports KPIX5.