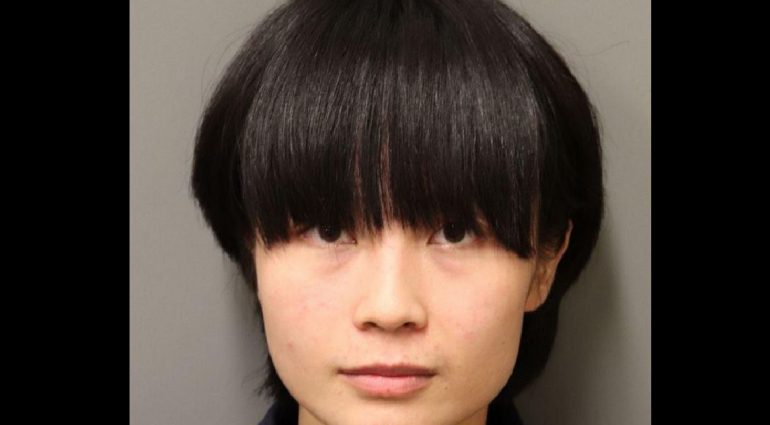 Four fires were set across the church, which caused significant damage to the reception area. Thankfully, flame-retardant carpet helped to keep a good portion of the church safe from more extensive damage, according to the Montgomery Advertiser.

The 27-year-old woman was identified as a suspect after going over surveillance footage from the church. She was booked into the Montgomery County Detention Facility and her bail was initially set at $30,000.

Yan is a Chinese citizen and came to the United States as a student. However, her student visa was revoked after it was discovered she was not enrolled in a college or university, reports the Montgomery Advertiser.

Assistant District Attorney Ben McGough addressed Yan’s revoked visa, “She is therefore in the country illegally. The current bail amount is woefully inadequate to secure her presence in court given her strong ties to an overseas country.”

If convicted, Yan is facing a prison sentence of not less than five years and not more than 20 years. There is no parole in the federal system, according to the Alabama News Network.