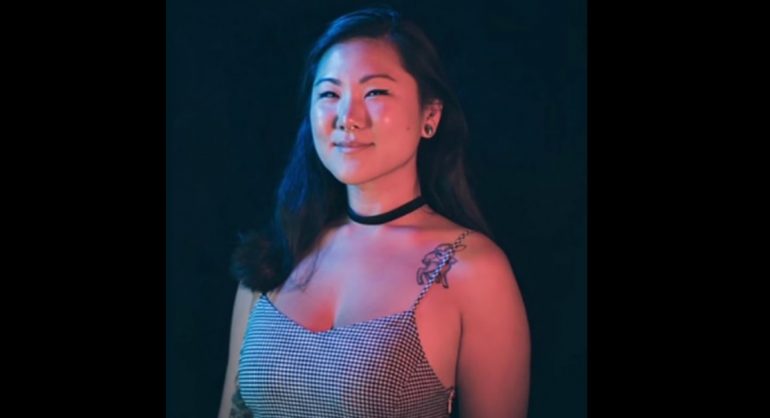 YUCCA VALLEY, California—Human remains have been discovered in the desert of Yucca Valley amid the search for a New Jersey woman who was reported missing in the area this summer, reports ABC7.

30-year-old Lauren “El” Cho was last seen on June 28 walking away from a home on Benmar Trail where she had been staying with her former partner. The couple took a cross-country trip to California to chase her dreams of becoming a chef.

Authorities say Cho’s then-ex-boyfriend told them she walked away from the compound at around 5 p.m., leaving behind personal belongings after “suffering from mental distress.”

Extensive searches by air and ground were conducted with no sightings, according to ABC7.

According to ABC7, there is no indication the body found is Cho. The identification process could take several weeks, given the state of the body.

Lauren Cho is described as 5’3” tall, weighing around 110lbs, with black hair and brown eyes. She was last seen wearing a yellow T-shirt and jean shorts.